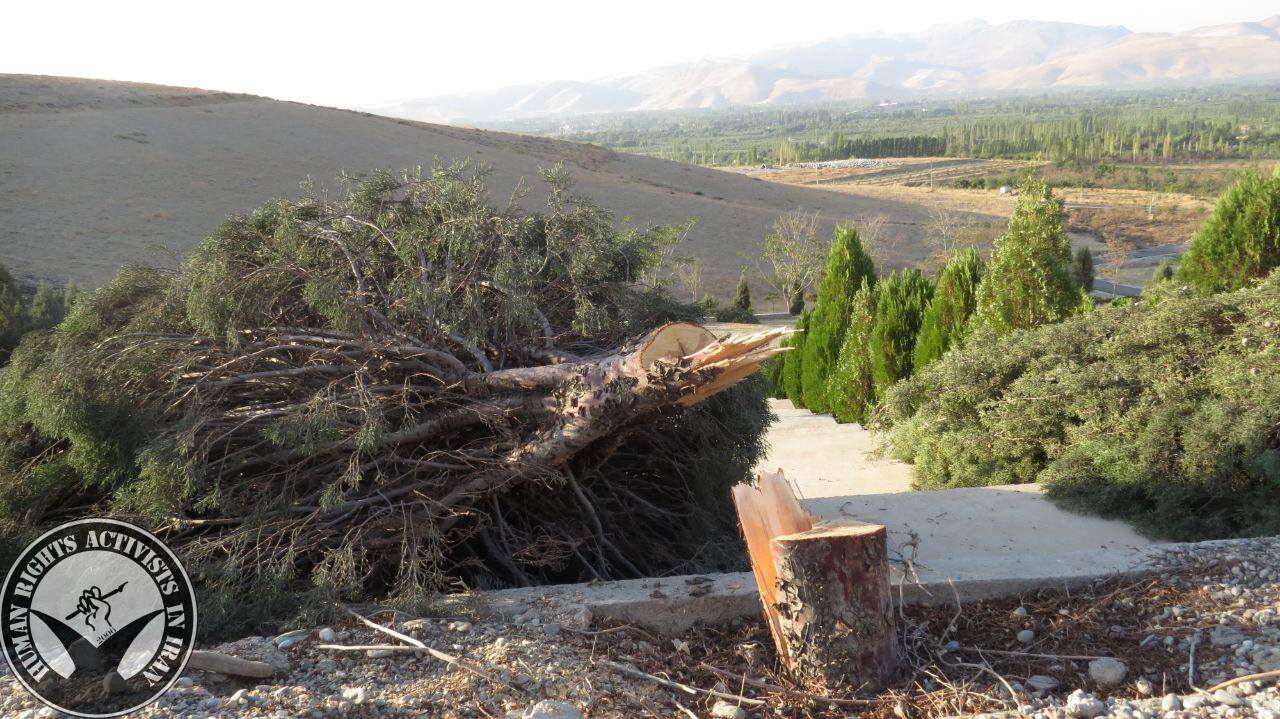 HRANA News Agency – A number of 20-year old trees in the Bahai cemetery of Urumiyyeh (Urmia) have been cut down with a chainsaw.

According to the report of Human Rights Activists News Agency (HRANA), the destruction apparently happened on July 25, 2015. END_OF_DOCUMENT_TOKEN_TO_BE_REPLACED 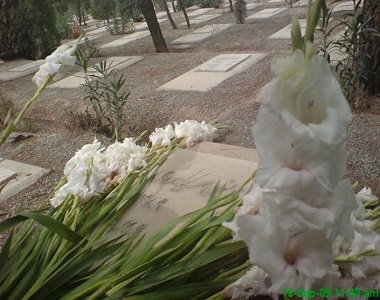 HRANA News Agency – Officials at the public cemetery in Tabriz, the Wadi-ye Rahmat cemetery, have refused to allow the burial of Mr. Maruwati, a Bahai from Tabriz who died on March 20, 2015.

According to the report of Human Rights Activists News Agency in Iran (HRANA), on the morning when Mr. Maruwati died, his family took his body to the cemetery for burial. END_OF_DOCUMENT_TOKEN_TO_BE_REPLACED

HRANA News Agency – The recent burial of a Bahai in Semnan, in the section of the cemetery reserved for Bahais, has revealed that new rules have been drawn up.

According to the report of Human Rights Activists News Agency (HRANA),  the family of the deceased was required to sign a commitment to follow six rules.

Although the discriminatory conditions are regrettable, they do allow burials in accordance with Bahai rites. The situation in Tabriz is much worse. The bodies of Bahais have buried by the authorities, without being washed and without coffins, in the town of Miandoab, about 160 km south of Tabriz.

HRANA News Agency – For the past two months, the Bahai cemetery in Ahvaz has been closed and the small road leading to it has been blocked by a barricade of pre-cast concrete panels.

According to the report of Human Rights Activists News Agency (HRANA),  thus far no official has been found who will admit responsibility. A month ago, the Bahais sought to bury a member of their community in the cemetery and were unable to do so. END_OF_DOCUMENT_TOKEN_TO_BE_REPLACED