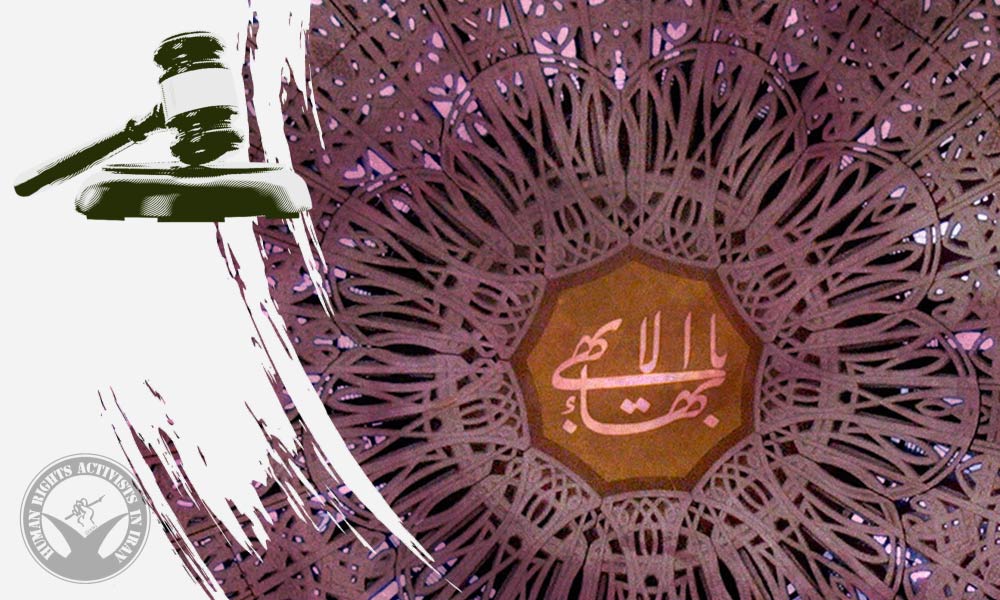 Twenty-five Baha’i individuals have received sentencing of 83 years in prison and were banned from leaving the country.

According to HRANA, the news agency of Human Rights Activists, 25 Baha’i individuals were sentenced to a total of 83 years in prison and additional punishments on the charge of “holding promotional and educational classes to propagate the Baha’is faith.”