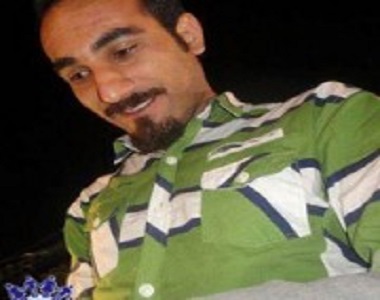 HRANA News Agency – 4 men who were arrested because of their Facebook activities have been released on the bail.

According to the report of Human Rights Activists News Agency (HRANA), Bahman Tafazzolinasab, Afshin Zemanati, Reza Tejare and Davoud Afrouz had been arrested by the IRGC intelligence forces in May. They were transferred to the prison of Gachsaran after 2 days of custody in IRGC detention center. END_OF_DOCUMENT_TOKEN_TO_BE_REPLACED