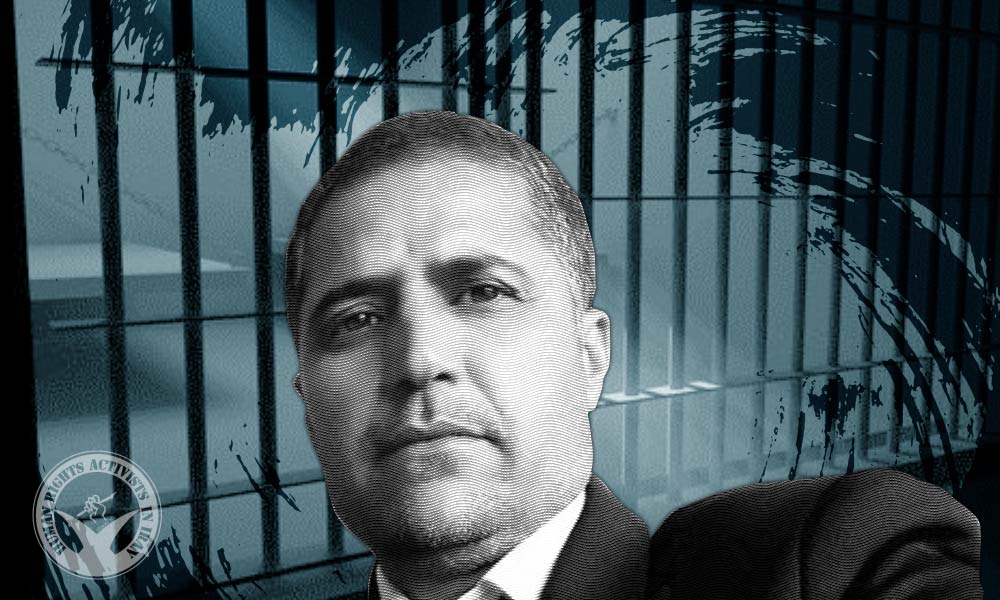 Branch 1 of the Revolutionary Court of Torbat Heydariyeh sentenced Hashem Amini to 13 years in prison. Grounded on Article 134 of the Islamic Penal Code, if confirmed on appeal, the severest punishment of 5 years will be enforceable.

According to HRANA, the news agency of Human Rights Activists, Amini, a resident of Bajestan was charged with “membership in anti-regime groups, offensive statements against the Supreme Leader of Iran and participation in an illegal assembly”. The verdict was issued by Branch 1 of the Revolutionary Court of Torbat Heydariyeh.

Amini has to face other charges in a separate legal case. On June 17, 2021,  security forces arrested him at his home in Bajestan City and transferred him to a detention centre at the disposal of the Ministry of Intelligence in Mashhad City. On July 8, 2021, he was released on bail. For this case, his trial will be held at Branch 2 of the Criminal Court on February 27, 2022.