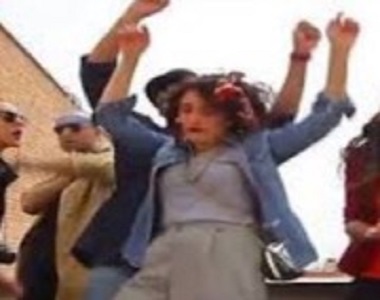 HRANA News Agency – After reviewing the evidence and the trail of the so called “Happy” case suspects, Judge Heydari sentenced the six  defendants to imprisonment between 6 months to 1 year and lashes.

According to the report of Human Rights Activists News Agency (HRANA), the hearing for so called “Happy” case and investigation on the defendants’ accusations took place on 9 September, 2014 in which Judge Heydari reached verdicts for all six suspects. According to these verdicts, “Reyhaneh Taravati” has received a 1 year imprisonment and other  members of this group ( “Sasan Soleymani”,  “Neda Motmeni”, “Afshin Sohrabi” , “Bardia Moradi” “Raham Shamekhi” and “Sepideh”) have received 6 months imprisonment and 91 lashes. END_OF_DOCUMENT_TOKEN_TO_BE_REPLACED