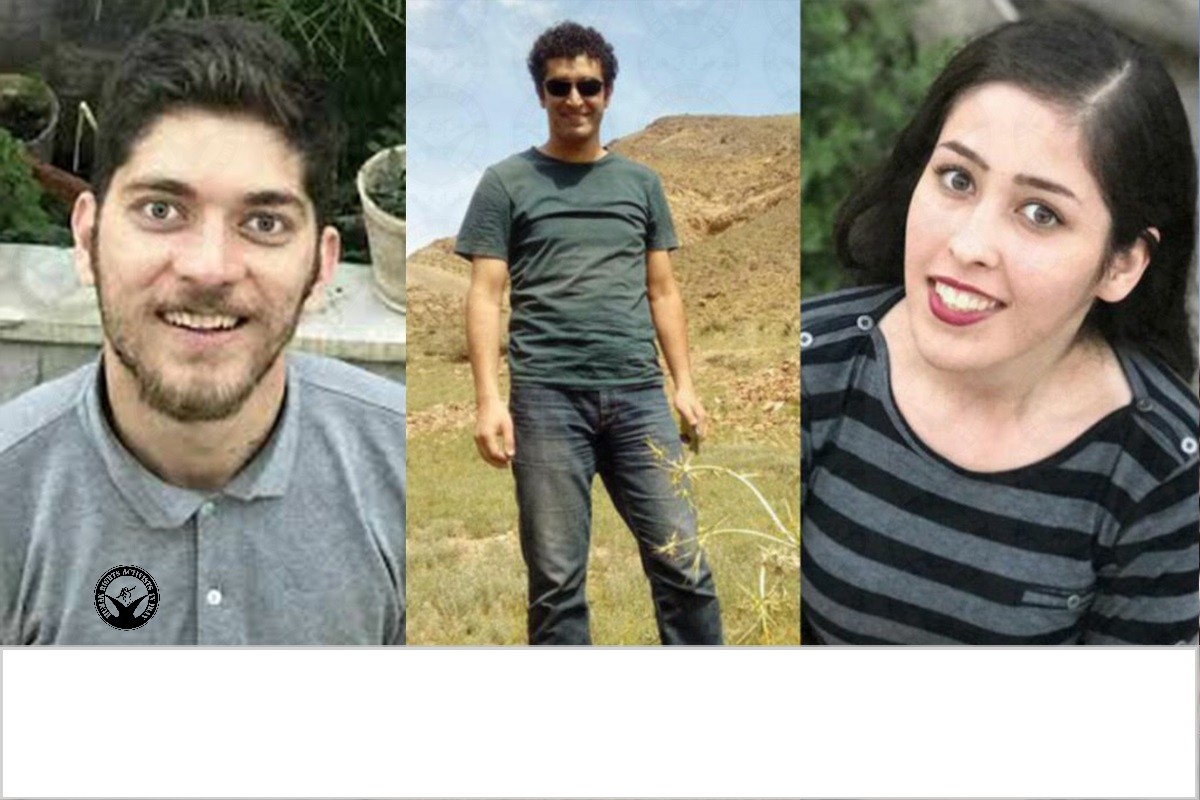 Behnam Eskandari, Yalda Firouzian, and Ardeshir Fanaiyan, three Baha’i citizens residing in Semnan, were sentenced to 23 years in prison and live in exile.

They were arrested on April 30, 2019 by the security forces, their personal belongings were confiscated, and they were transferred to Semnan Prison. The Revolutionary Court of Semnan put hold on their temporary releases. They are banned from having any visitor and contact with outside of prison. Behnam Eskandari was under pressure in the course of his interrogation for forced confession. He was resilient and was transferred to the quarantine ward where he was beaten by two other prisoners.

Ardeshir Fanaiyan’s first arrest was on January 8, 2019 and was sentenced to an eight-month prison term. Although the law of arresting the eligible ones for military service has been cancelled.