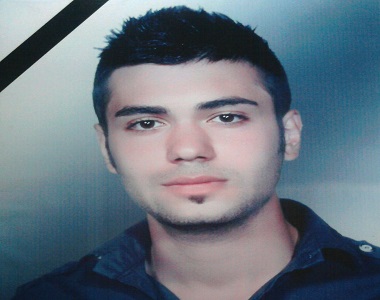 HRANA News Agency – The investigation trial of defendants, who have alleged of ordering the murder of Behnood Ramazani, one of the protestors of post-presidential elections in 2009, will be held at the military court of Tehran publicly.

According to Human Rights Activists News Agency (HRANA), the trial of Behnood Ramazani’s murder will be held in branch number height of military court of Tehran on Sunday, November 16, at 9 am (located in junction of Shariati and Beheshti streets, on judicial division of the armed forces), publicly. END_OF_DOCUMENT_TOKEN_TO_BE_REPLACED