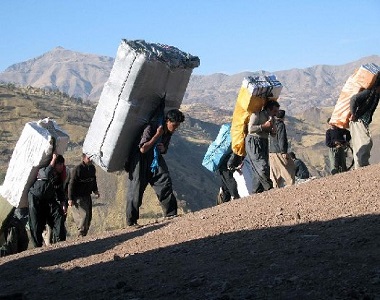 HRANA News Agency – Two Kulbars with the names of Borhan Alam Holou and Mostafa Mehrpoor were killed by border patrol in Chaldoran border and three others were severely injured.

According to the report of Human Rights Activists News Agency in Iran (HRANA), 5 Kulbars and residents of Shot village were injured or killed by direct fire from border patrol forces. END_OF_DOCUMENT_TOKEN_TO_BE_REPLACED