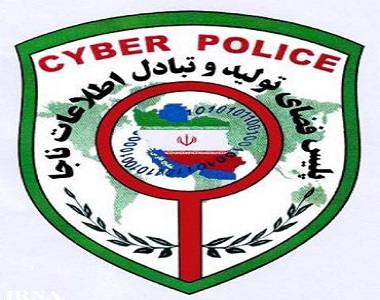 HRANA News Agency – Darius Pour Said, chairman of the FETA Police in Boushehr province, announced the arrest of a 16 years old blogger.
According to a report by ISNA, the chief of FETA police of Boushehr province said the teen, whose name was not released, has been arrested on charge of “the act of publishing and promoting vulgarity and Westsexual content.” END_OF_DOCUMENT_TOKEN_TO_BE_REPLACED