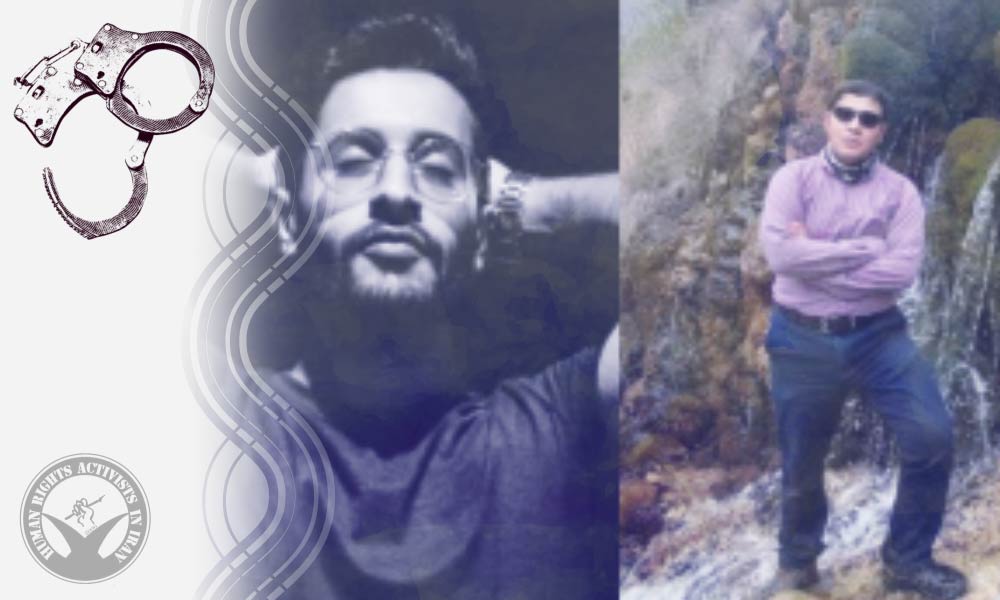 According to HRANA, the news agency of Human Rights Activists, quoting the Iranian students’ union, on October 10, Reza Rashidi, a student at the University of Tehran, was arrested in Isfahan and transferred to Dastgerd prison.

Moreover, on October 9, Mohammad-Ebrahim Karim-Baksh, a student at Bu-Ali Sina University (Hamedan), was arrested at his house in Babol, Mazandaran Province.