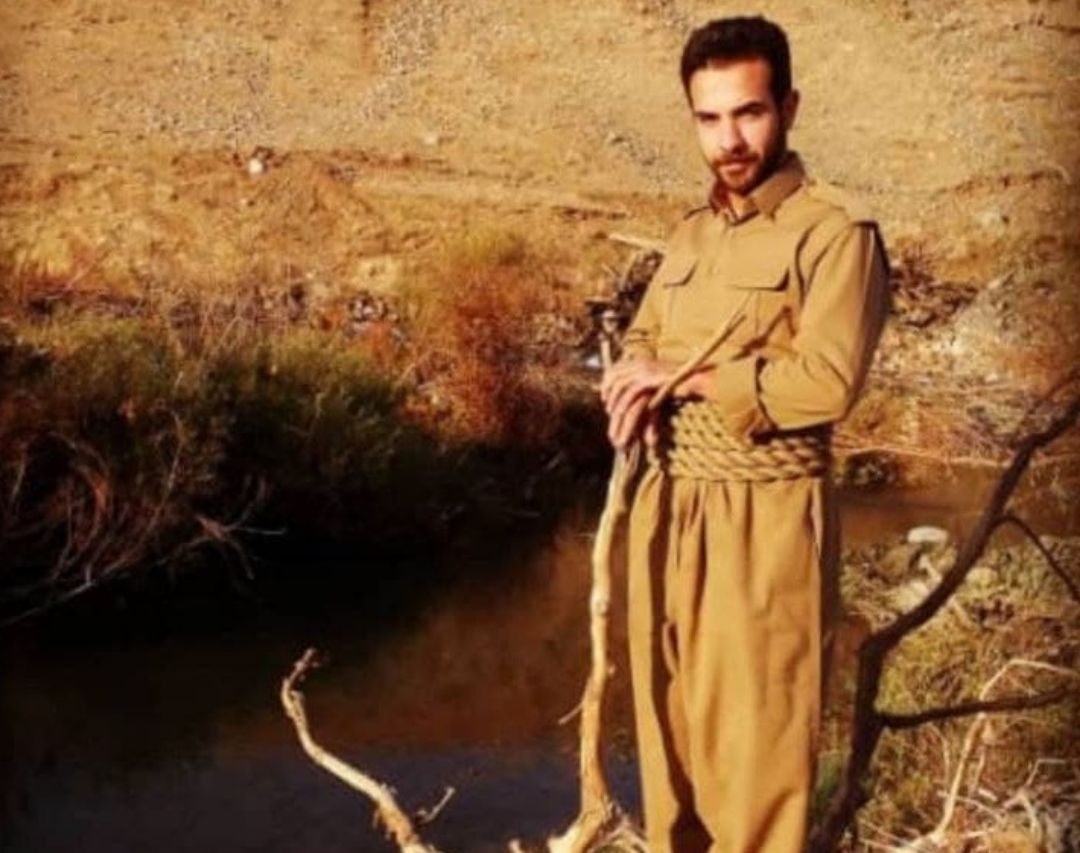 On June 23, Mohsen Azizi, a native of Oshnavieh in West Azerbaijan Province, was arrested by security forces and taken to an unknown location.

According to HRANA, the news agency of Human Rights Activists, quoting the Center for Democracy and Human Rights in Kurdistan, the report states that Mr. Azizi was detained without a court order.

Per the report, Mohsen Aziri had been interrogated previously, but the charges against him and the reasons for his detention were not disclosed.

As of this writing, no information has been given on the the organization in charge of his arrest or his current location.