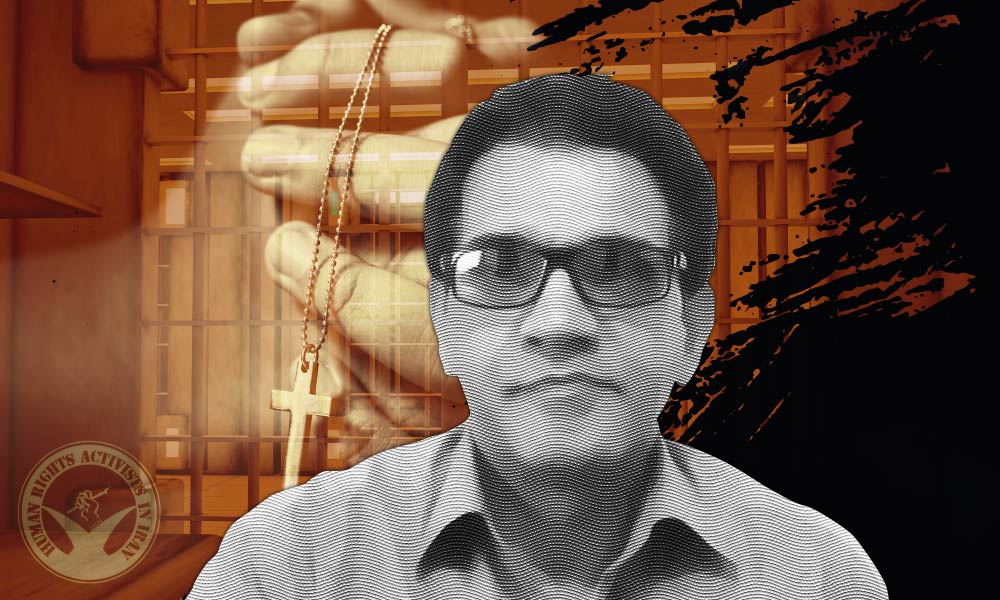 Branch 9 of the Supreme Court rejected the imprisoned Christian convert Naser Navard Goltappeh’s request for a retrial for the fourth time. He is currently serving a 10 year sentence in Evin Prison. Despite suffering from oral and dental diseases and severe visual impairment, he has been denied medical treatment in prison.

According to HRANA, the news agency of Human Rights Activists, his lawyer, Iman Soleymani, called the Supreme Court’s decisions arbitrary and erratic. He told HRANA that “the Supreme Court issued its verdict regardless of defendant’s rights, which is in violation of citizen rights and the principle of legality of crime and punishments, the principle of innocence and Article 474 of the Criminal Procedure Code whereby different punishment in degrees for similar charges is not allowed”.

“His request has invoked the recent retrial of nine Christian converts which subsequently led to their acquittal”, he added. In November of last year, Branch 28 of the Supreme Court of Iran announced that promoting Christianity and forming a home church is neither a crime nor an act against national security.

On June 24, 2016, Naser Navard Goltappeh was arrested along with three people of Azerbaijan nationality. All four were interrogated for two months and detained in solitary confinement cells. After four months, they were released on bail of 100 million tomans. The Azerbaijani citizens returned to their country after the release.

Branch 26 of Tehran’s Revolutionary Court sentenced Goltappeh to 10 years in prison on the charge of “acting against national security by organizing an illegal home church”. The verdict was upheld on appeal on November 12, 2017.

He is currently serving his sentence in Ward 8 of Evin Prison. 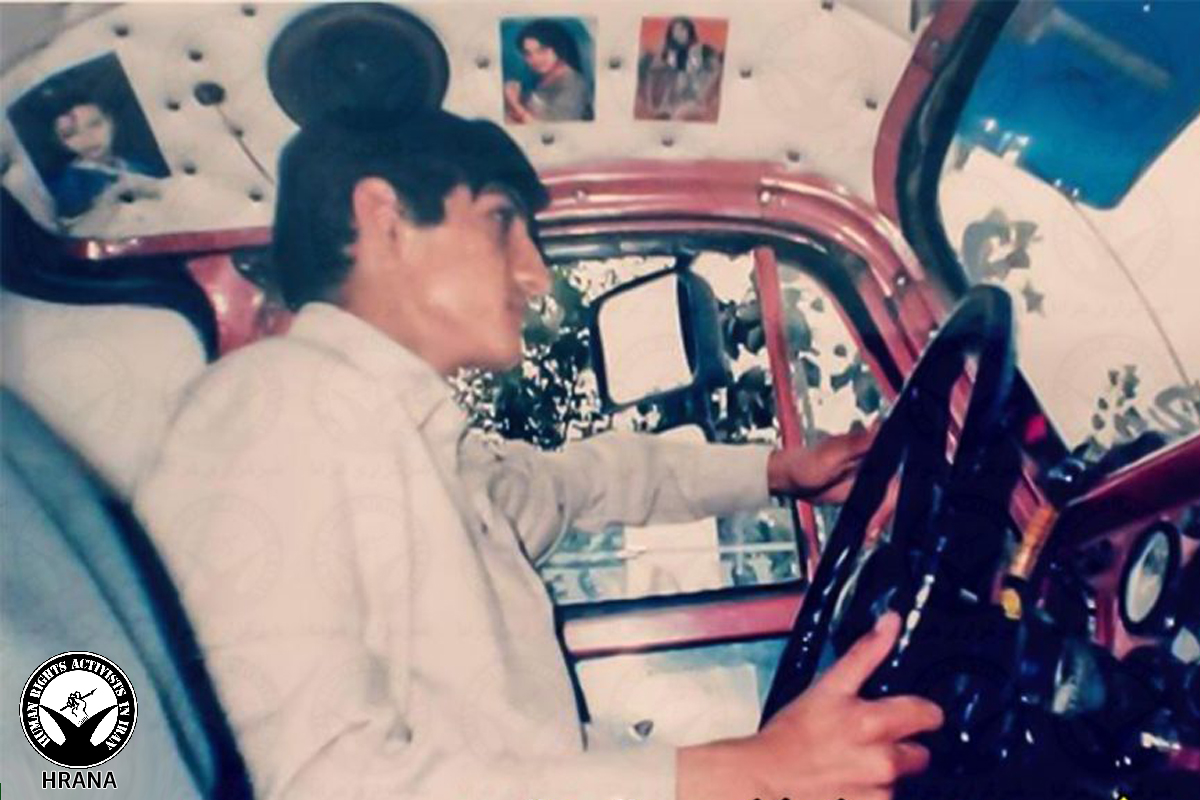 Human Rights Activists News Agency (HRANA) – The Revolutionary Court of Bushehr has ruled to sentence Christian converts Shapour Jozi and his wife, Parastou Zariftash, to one year in prison.

Jozi and Zariftash are among a group of Christian converts residing in Bushehr (capital of the southern province of Bandar Abbas) who were arrested in 2015, and among the 12 of whom were accused of “propaganda against the regime” for founding Christian churches in local homes. So began a 2-year deliberation in the Revolutionary Court of Bushehr that would finally convict Jozi, Zariftash, and their ten comrades to one year of imprisonment each.

Jozi and Zariftash told Mohabbat News: “Judge Abbas Asgari, the head of Branch 1 of the [Bushehr] Revolutionary Court, accused us of propaganda against the regime by way of Christian Zionism, because we gathered in family circles, inviting people to Christianity and drawing them to the land of Christianity*.”

The charge of “drawing people to the *land of Christianity” is unprecedented in Iran, making their case particularly noteworthy.

Jozi added, “The verdicts say that a number of books, booklets, publications, CDs, banners, Bibles, sermons, group prayers, and invocation books bearing the sign of the cross, computers, Christian paintings, USBs, tablets, cell phones, and statues have been discovered and confiscated by the government.”

Despite promises from Iranian president Hassan Rouhani, a self-proclaimed moderate, to increase government tolerance in view of rights to religious freedom, Christians have recently faced considerably mounting pressure from authorities.

“The Iranian people enjoy few, if any, freedoms, least of all the freedom of religion,” Mike Pence, Vice President of the United States, recently said.

“Christians, Jews, Sunnis, Baha’is, and other minority religious groups are denied the most basic rights enjoyed by the Shia majority, and they are routinely fined, flogged, arrested, assaulted, and even killed.”

In reference to the same issue at a gathering of Iranian-Americans in Los Angeles, Secretary of State Mike Pompeo also affirmed that the Iranian authorities violate the rights of religious minorities.

*With “the land of Christianity,” Iranian authorities are likely referring to Jerusalem.