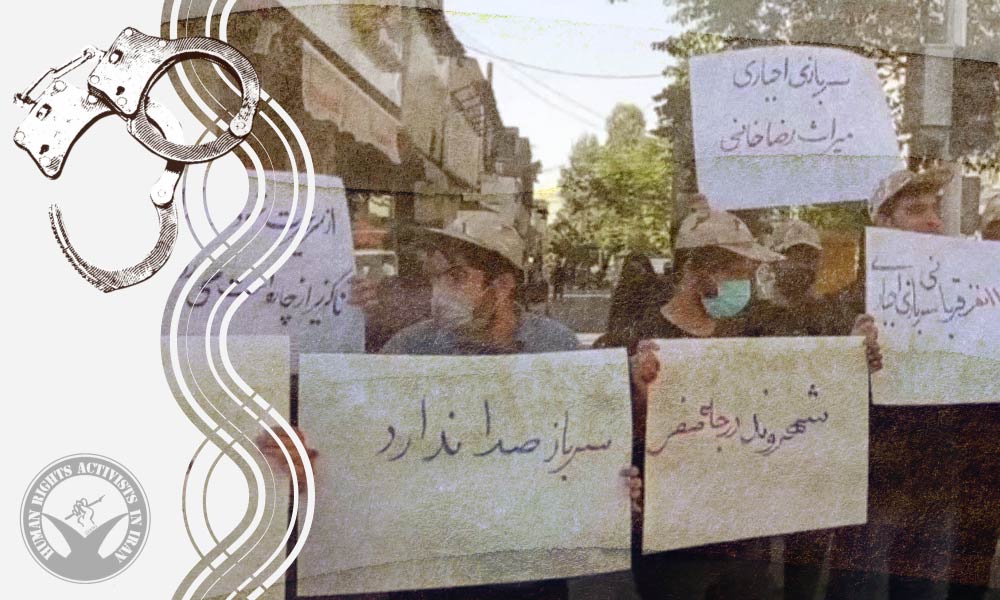 On August 27, 2022, students held a protest against compulsory military service before the Iranian Public Conscription Organization in Tehran, which led to the arrest of several students and reporters.

According to HRANA, the news agency of Human Rights Activists, on August 27, 2022, the police arrested several students and reporters during a protest against compulsory military service.

The identity and whereabouts of these individuals are unknown so far.

The students had previously demanded a response from the General Staff of the Armed Forces.

Two-year mandatory conscription for male individuals above 18 has caused a financial burden on poor families who cannot afford to buy out the conscription.