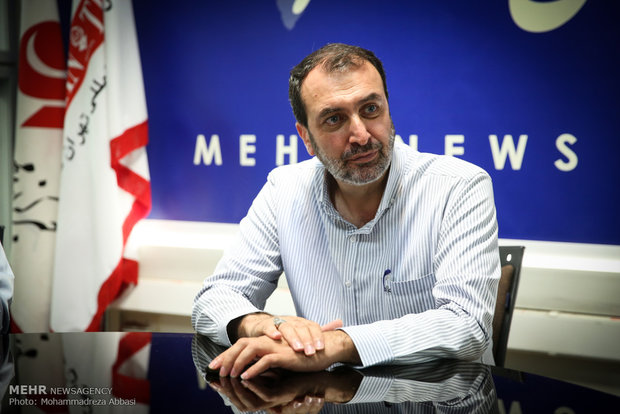 Human Rights Activist News Agency (HRANA) – In a September 18, 2018 session of the Computer Crimes Investigation Court, journalist and media activist Hassan Shemshadi was read charges on a case file for which he had already been summoned and charged twice.

Shemshadi’s ordeal with his current case file began when he was summoned to the Judicial Office of the Province of Sistan and Baluchistan for a social media post in which he stated that villagers on the outskirts of Zabul, in the throes of their poverty, were resorting to the consumption of cat and crow meat.

According to Shemshadi, this was his third summons in the last six months for the same complaint, and it indicated that his arrest warrant would be issued if he did not appear in the Computer Crimes Investigation Court within the next five days.

“When I saw the case file number, I realized it was the same case file for which I had gone to Zahedan two months ago–the bail decision was even issued for it,” He said. “But the prosecution assistant said, ‘since I have not received anything to that effect from them, I’m bound by the law to arraign you. And you’re going to have to defend yourself.’”

Insisting that the same charges had already been processed two months ago, he was permitted to take up his complaint with the head of Investigation Court. “I explained the situation and offered him a copy of my numbered correspondence so he could check the system and see if I’m telling the truth or not.

Shemshadi said that the head of Investigation Court did just that, prepared a printout, signed it, sealed it, and sent it off to the court branch. “The prosecution assistant lady saw the printout and told me, ‘all set now! Good day!””

Hassan Shemshadi was born on October 23, 1969 in Khorramabad. He has collaborated with such networks as Radio and Television Broadcasting of Ghom, Khorram Abad, Central News Agency. He has also done reporting work in Syria and Iraq.