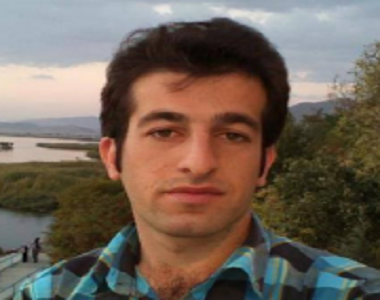 HRANA News Agency – Dana Lenjabadi, a resident of Marivan, according to prosecutors subpoena issued by Branch one of Marivan court, attended the court and was released temporarily on a bail. He had been released recently after enduring a 20-month long imprisonment sentence.

According to the report of Human Rights Activists News Agency in Iran (HRANA), Dana Lenjabadi, according to a summons issued by Branch one of the court in Marivan, attended the court and was arrested on charge of “propaganda against the regime”. END_OF_DOCUMENT_TOKEN_TO_BE_REPLACED