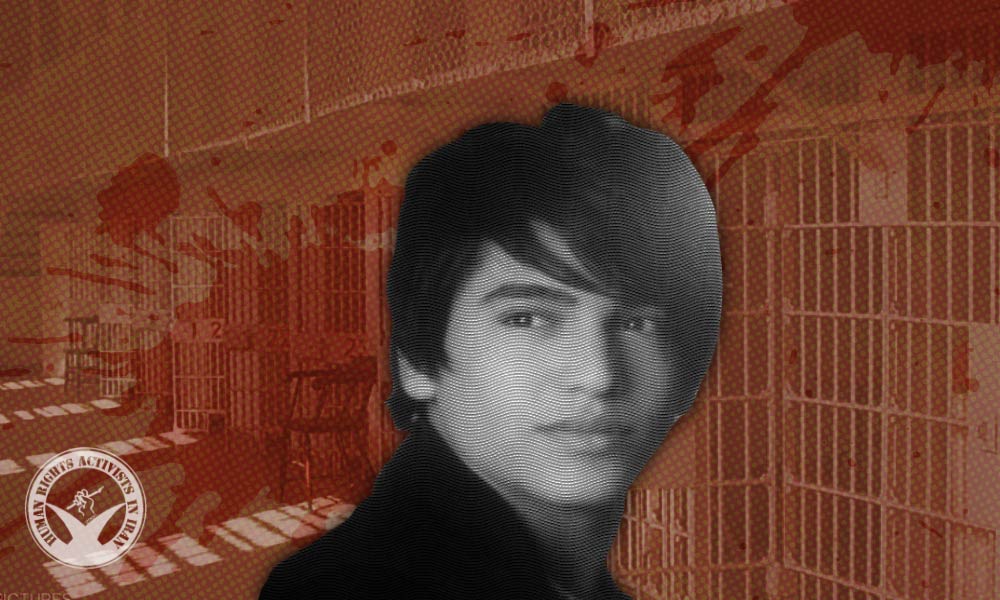 On December 24, imprisoned juvenile offender Abolfazl Shaabani lost his life under suspicious circumstances in Amol Prison. Shaabani was sentenced to death at age 16 for murder, but was able to recompense the victim’s family and was saved from execution.

According to HRANA, the news agency of Human Rights Activists, there is conflicting information regarding the cause of death. According to an informed source close to his family, he was killed during a quarrel in prison. However, another informed source told HRANA that he died by suicide using pills.

Shaabani was buried the next day.

On February 3, 2014, he was arrested for killing one of his friends in a fight. Thereafter, he was sentenced to death and his execution proceeded twice, sending him to the foot of gallows. Shaaabani was able to recompense the victim’s family and at the time of death, was serving time for convictions other than murder. 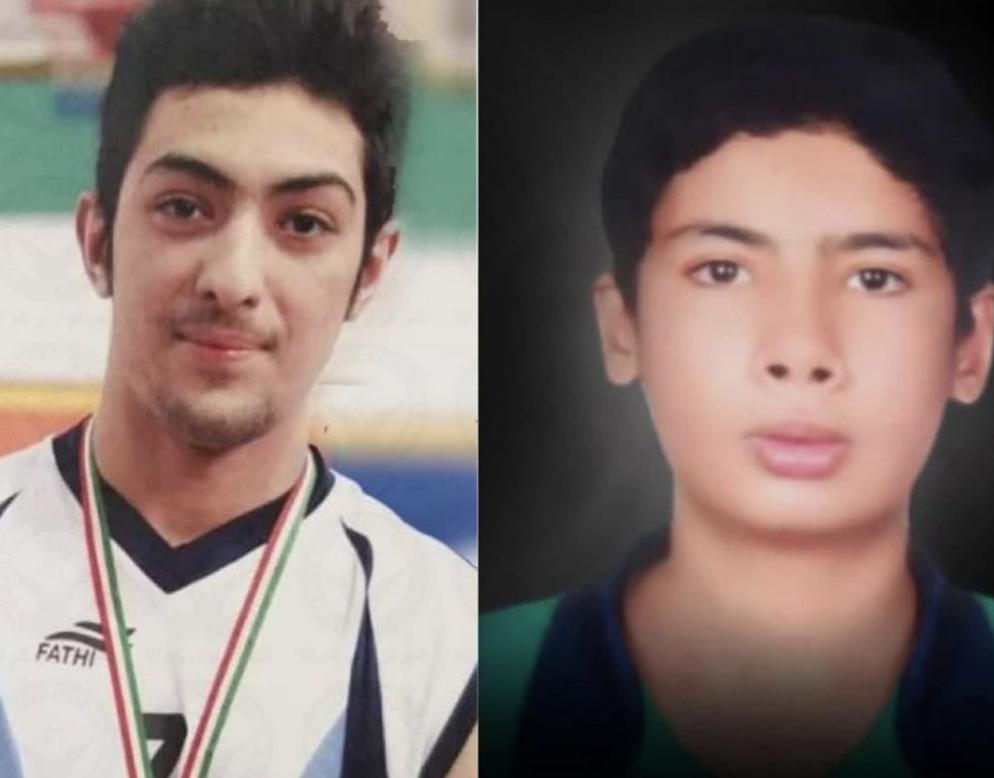 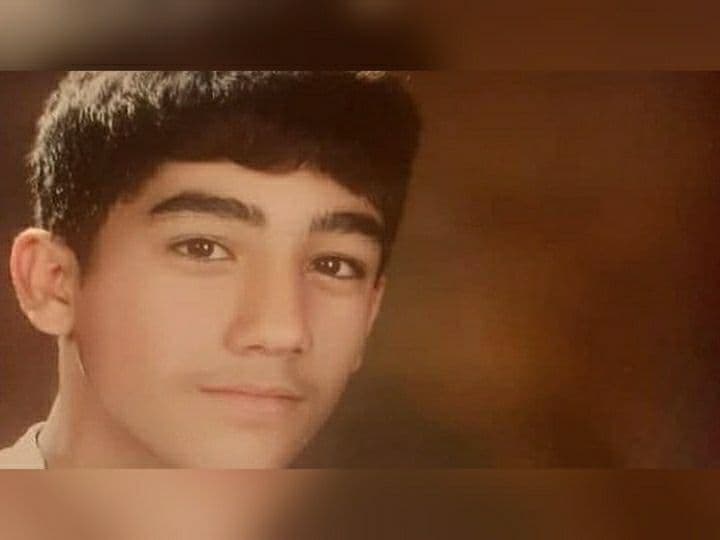 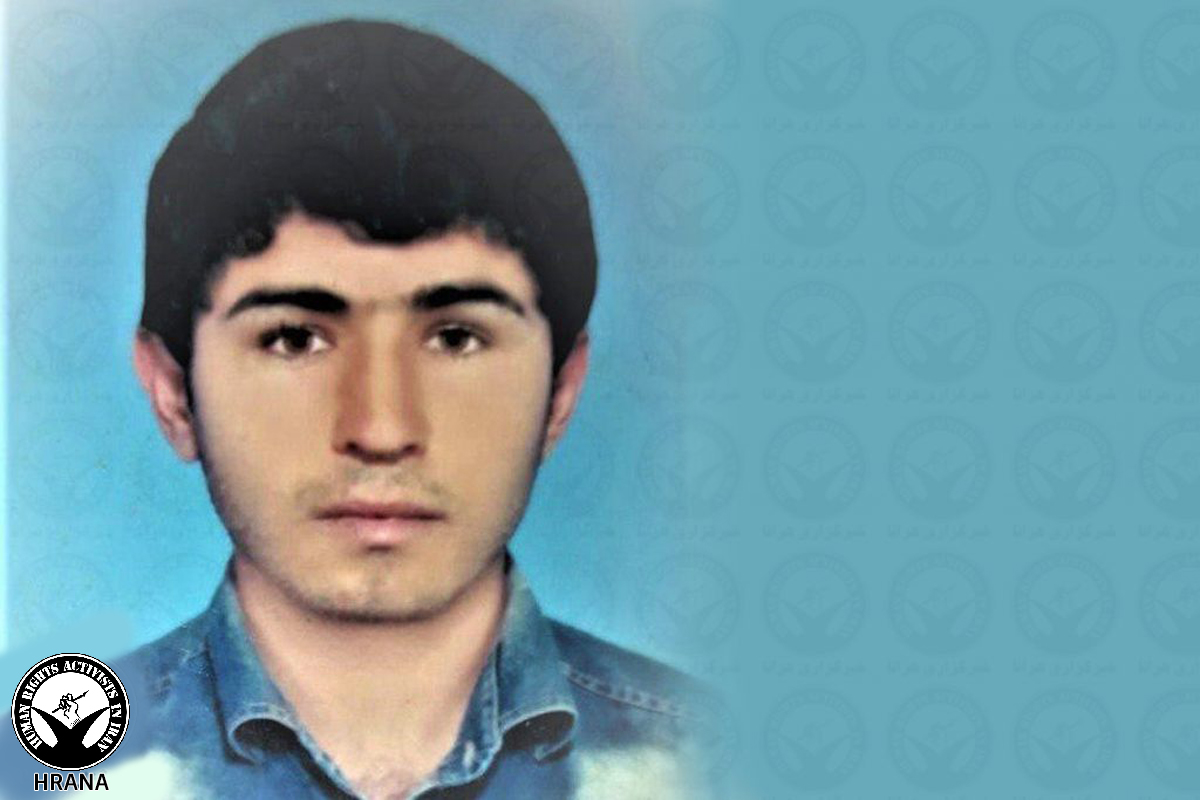 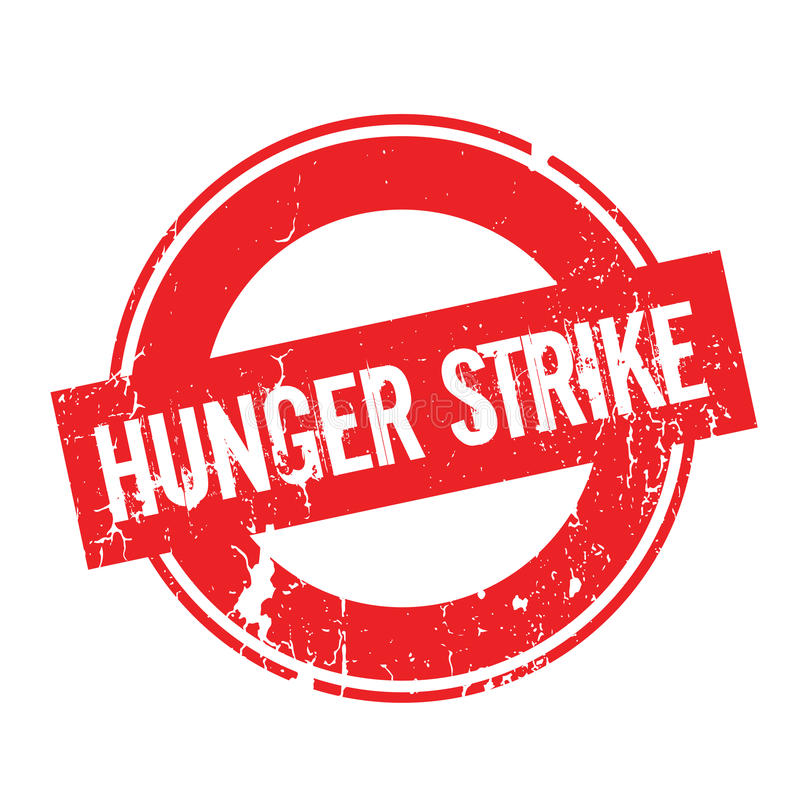 Human Rights Activists News Agency (HRANA) – Bahauldin Ghasemzadeh, a juvenile offender sentenced to be executed in Urmia Prison who was physically assaulted and transferred to a solitary cell on September 11th, has started a hunger strike in protest.

An informed source confirmed that Ghasemzadeh was transferred and beaten for complaining about authorities’ neglect of his and his brothers’ medical needs. First Ghasemzadeh was barred from hospital visits for his ulcers and spinal cord damage. Then, when he wanted to provide care to his paralyzed brother Davoud, who is also on death row, authorities told him “no.”

“Ghasemzadeh was regularly visiting and tending to his disabled brother at the prison clinic,” the source added. “Yesterday, the head of the prison informed him that he is not allowed to do so any more.”

On June 12, 2018, HRANA reported on the deplorable conditions of Bahauldin and Davoud Ghasemzadeh, two imprisoned brothers on death row who both suffer from spinal cord damage. The report stated that the brothers had developed infections in their feet secondary to these injuries, exacerbating their physical ailments. When prison authorities refused to send the two for outside medical care, the brothers requested their executions be carried out as soon as possible.

As previously reported by HRANA, the two were supposed to be transferred to another prison on April 1, 2018. However, as of the date of this report, high ranking prison officials have prevented the transfer.

A source close to the Ghasemzadeh family told HRANA of the brothers’ backgrounds and history with authorities.

According to the source, Bahauldin was 17 when him and Davoud were arrested on charges of murdering two individuals in a tribal conflict. When the charges were formalized one year later, Bahauldin absconded from court and fled to Iraqi Kurdistan.

Bahauldin’s spine was injured in a severe beating by authorities upon his coerced return to Urmia.

“Security officers arrested his sister, mother, and other brother, transferring them to the Urmia Prison,” the source said. “They told him his family members wouldn’t be released until he came back. When he did one month later, he was physically assaulted and sustained the damage to his backbone and spinal cord.”

Both Davoud and Bahauldin are currently on death row. Davoud, the elder Ghasemzadeh, is now completely paralyzed and is held at the prison clinic full-time. Their other brother Javad was executed in Urmia in 2013 on a separate murder charge.