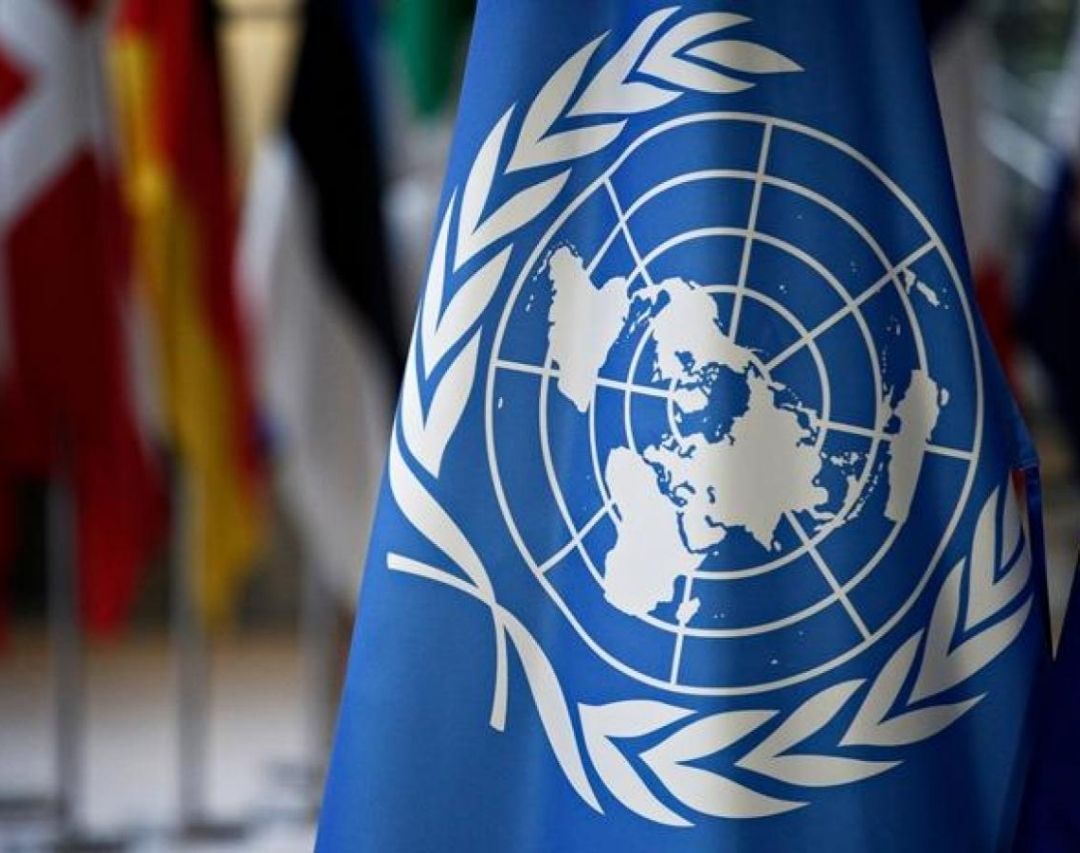 Javid Rahman, Special Rapporteur on the situation of Human Rights in Iran, has published his latest report, which is scheduled to be presented at the next meeting of the UN Human Rights Council.

According to HRANA, the news agency of Human Rights Activists, various issues have been addressed, such as the COVID-19 crisis, the alarming rate of death sentence issuance, and the Islamic government’s lack of accountability for human rights violations in the country.

According to the report, journalists and civil society activists were under pressure from security agencies as this year’s presidential election approached. Those who called for a boycott of the election were detained or harassed by security forces.

Expressing concern over the non-observance of the preconditions for free elections, Javid Rahman called for fundamental reform of Iran’s electoral laws.

The rapporteur reiterated the lack of accountability of individuals and institutions that have violated the rights of Iranian citizens, such as the violence in November 2019, and the downing of a Ukrainian 752 aircraft, and he added that restitution to the families of individuals killed in the flight can in no way replace serious prosecution and punishment of perpetrators.

He further expressed concern about the impact of international sanctions on the state of the Corona epidemic and called the government’s efforts to reduce the impact of the crisis on the social and economic life of citizens insufficient.

You can read the complete report here.