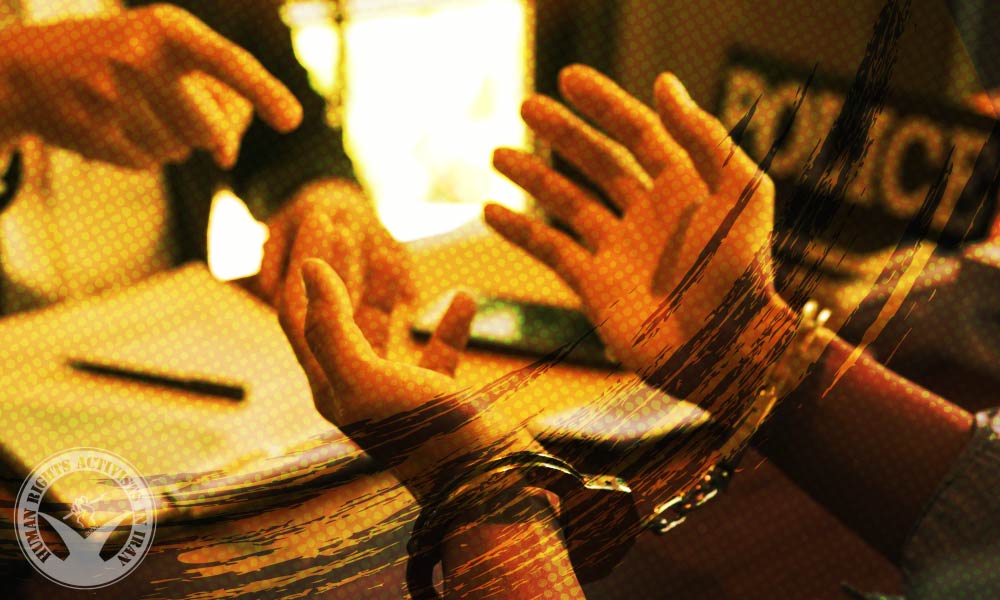 On Wednesday, March 30, in Oshnavieh, seven citizens were summoned via phone and interrogated by the Ministry of intelligence.

Reportedly, these citizens have been interrogated for participating in a gathering for the celebration of Nowruz. After a few hours of interrogation, they were released after signing a commitment letter.