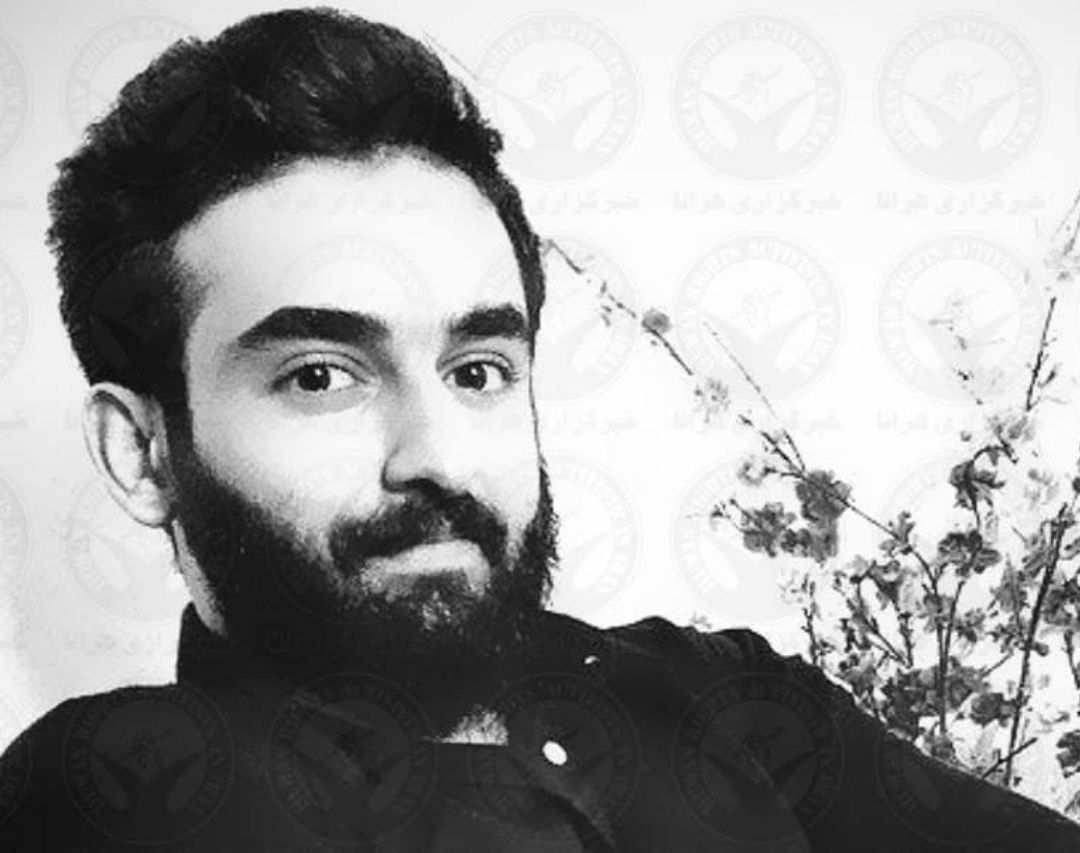 On June 19, civil activist Saeed Eghbali was sent to visit a doctor in Amir Alam Hospital after months of deprivation of medical care in Rajai Shahr Prison.

According to HRANA, the news agency of Human Rights Activists, the specialist doctor stated that due to lack of timely medical attention and the severity of the infection, Eghbali will permanently lose 70% of his hearing. If the medication does not control the infection by next month, surgery will be needed to prevent it from spreading.

Mr. Eghbali was arrested at the beginning of a ten-day annual celebration for the Islamic Revolution’s Victory in 2018.

Eghbali has been enduring a 5-year sentence in prison since June 2020. Branch 28 of the Revolutionary Court of Tehran, presided by Judge Mohammad Moghiseh sentenced Mr. Eghbali to 5 years in prison on the charges of “conspiracy to act against the security of the country” and to 1 year in prison on a charge of “propaganda activities against the regime”.

This sentence was upheld by Branch 36 of the Tehran Court of Appeals. Using Article 134 of the Islamic Penal Code, 5 years imprisonment is enforceable to him on a charge of “Conspiracy to act against the security of the country”.

Saeed Eghbali wrote an open letter from Rajai Shahr prison in Karaj in May of this year. Below is an excerpt from the letter:

I was told,  “We arrested you on this date to let you know that you are too small to act against the regime”. All the harassment that the security system inflicted on me was because I had protested; I used my rights as a citizen to make changes to the condition of my country. When I realized what was going on, I decided to protest the system that knows no rights for its people. I was and am from a social class that has been oppressed and denied for decades.