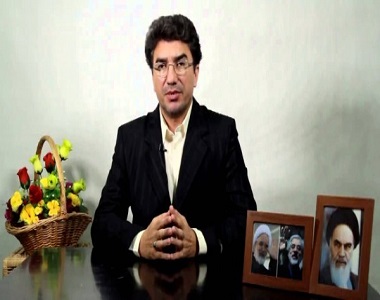 HRANA News Agency – Esmaeil Gerami Moghadam, the spokesperson of Etemad Meli party, who was arrested last week in Imam Khomaini airport, has been transferred to ward number 7 of Evin prison.
According to the report of the Human Rights Activists News Agency (HRANA), Mr. Gerami Moghadam who was transferred for a short period to quarantine section of ward 209, has been transferred to ward 7. Saham News which was originally publicized this news in detail, explained that Mr. Gerami Moghadam has been sentenced to 5 years in prison in a trial session in absentia. END_OF_DOCUMENT_TOKEN_TO_BE_REPLACED