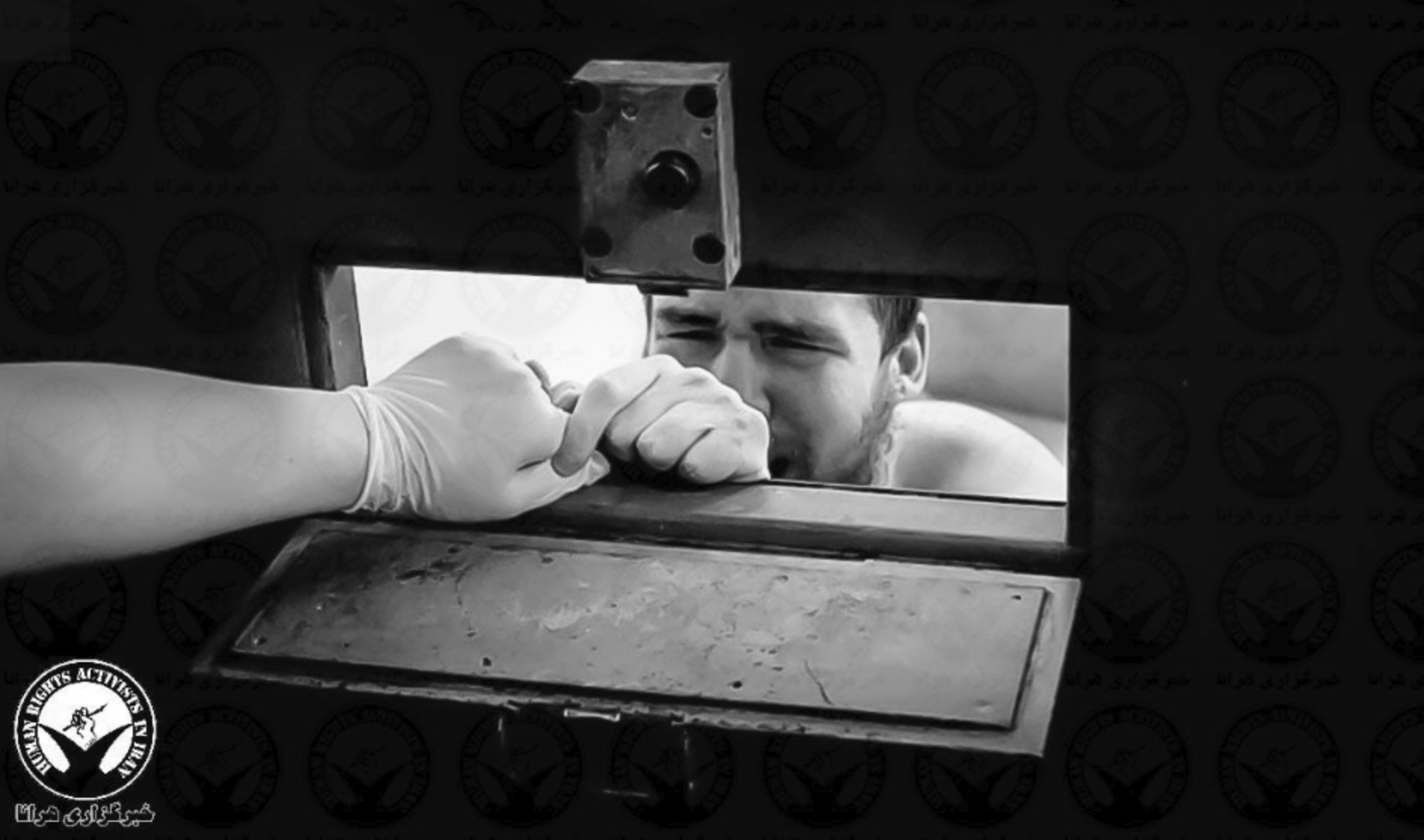 HRANA has confirmed the identities of these prisoners as Mohammad Shahbaksh, 21, of Zahedan, held in Ward 5, Esmaeil Shahbakhsh (aka Beheshti), age 23, held in Ward 4, and Hayatollah Nooti Zehi (Ayatollah Nnikzehi, aka Akbar), age 24, a citizen of Pakistan.

All three were sentenced to death by branch 2 of Zahedan Revolutionary Court last November. Their conviction and sentence were upheld in Supreme Court one month later. They were accused of participating in a firefight with police forces on July 7, 2015, which led to the death of a police colonel. Although all three denied having a hand in the colonel’s death, they were charged as accessories to murder.

Two of the prisoners, Shahbaksh and Zehi, also sustained gunshot wounds during the clash.

These prisoners wrote an open letter last autumn detailing mistreatment and torture at the hands of their interrogators. They wrote of having surrendered during the clash only when security forces promised them immunity, only to then arrest, torture, and arrange for the three to be put to death. The letter also details instances of their torture by interrogators, such as having pepper rubbed into their wounds or their genitalia pricked by needles.