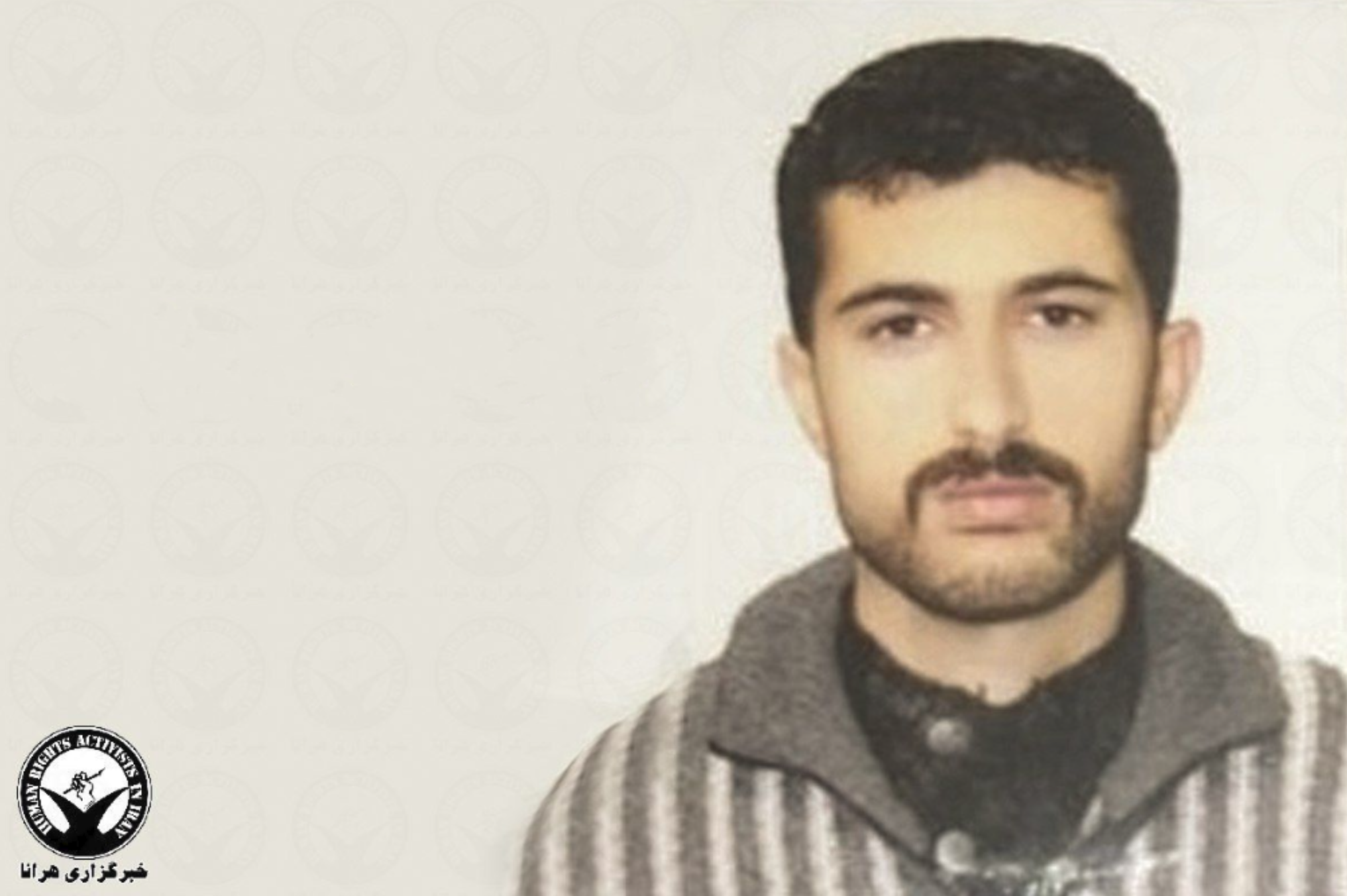 Human Rights Activist News Agency (HRANA)- After ten days of interrogation at a detention center of the Islamic Revolutionary Guard Corps (IRGC), Kamal Hassan Ramezan, 33, who is from the Syrian Kurdish town of Serikani, was transferred back to Ward 12 of Urmia Central Prison on Thursday, August 23, 2018, where he awaits execution.
The IRGC was interrogating Ramezan about his prison “activism,” a source familiar with the case told HRANA. “Mr Ramezan was taken to an unknown location on August 13th. When he was finally returned to [Ward 12 of Urmia Central Prison], we learnt that he had spent these 10 days in an IRGC detention center.”
First arrested near Urmia in July 2014 by IRGC forces, Ramezan underwent interrogation for four months on the charge of Moharebeh (“enmity against God”). Urmia court authorities then officially charged Ramezan, who is of Kurdish descent, with Moharebeh for his alleged affiliation with a Kurdish opposition group, and transferred him to Urmia Central Prison.
While awaiting trial for the above charges, he was coerced and tortured into providing a televised confession. On August 14, 2015, Branch 2 of the Urmia Revolutionary Court, presided by Judge Sheikhlou, sentenced Ramezan to ten years and one day in prison.
In 2016 Ramezan was targeted again, interrogated as a suspect in the 2006 murder of an IRGC member in Urmia. Despite an alibi of not having been in the country at the time of the murder, he was tried and sentenced to death in absentia by Branch 3 of the Urmia Revolutionary Court on May 20th, 2017, and has remained in prison since.