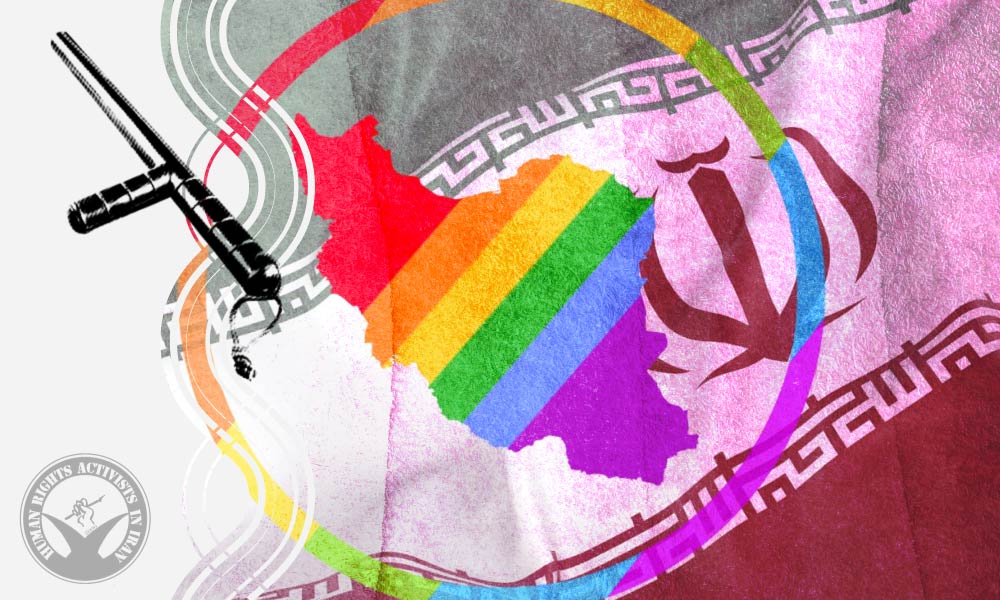 Tehran police refused to record the complaint of a transgender who was assaulted and beaten by two individuals.

According to HRANA, the news agency of Human Rights Activists, quoting BBC Persian, a transgender Individual who was assaulted by two was denied justice by the police.

A video published by BBC Persian showed a transgender being assaulted and scolded by a woman at a shopping mall in Tehran. Then, a man assaulted her and crashed her phone.

Despite abundant pieces of evidence, the police refused to file her complaint.