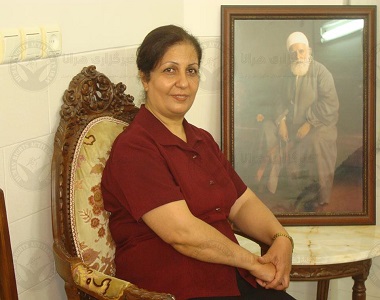 HRANA News Agency – Farah Baghi, a Bahai from Yazd who has been sentenced to one year in prison and a one-year suspended sentence, has reported to prison in Yazd to begin her sentence.

According to the report of Human Rights Activists News Agency in Iran (HRANA), she had previously been informed that she would begin her sentence on February 13, but on February 9 security officers appeared at her door to take her to prison. END_OF_DOCUMENT_TOKEN_TO_BE_REPLACED