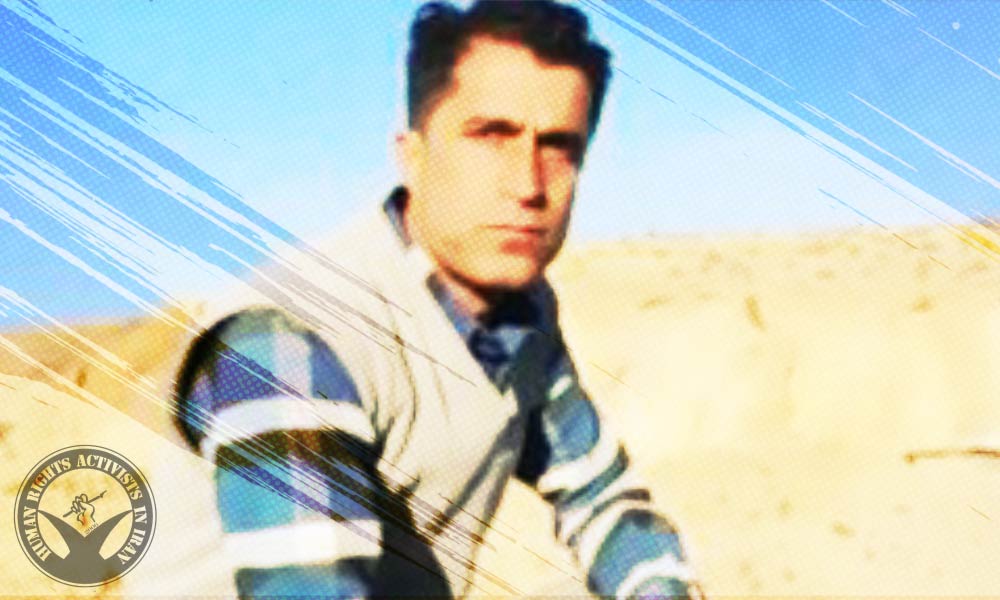 On Tuesday, April 3, 2022, in Farashband County located in Fars Province, intelligence agents arrested Asghar Khani at his work and transferred him to Kazerun Prison.

According to HRANA, the news agency of Human Rights Activists, on Tuesday, April 3, 2022, Asghar Khani was arrested by the Ministry of Intelligence agents in Farashband County.

The reason for this arrest and the charges are still unknown.

Asghar Khani, age 49, is a civil engineer and a father of two children.