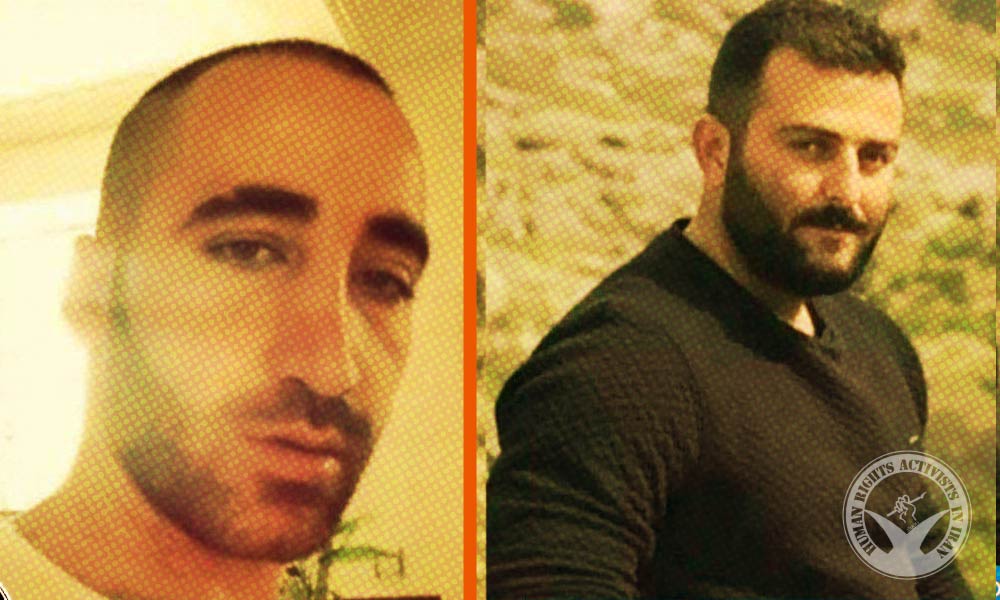 On the morning of January 30, two inmates accused of and convicted for “forced sodomy” were executed in Maragheh Central Prison.

According to HRANA, the news agency of Human Rights Activists, the executed inmates were Mehrdad (Akbar) Karimpour, age 32, and Farid Mohammadi.

Six years ago, they were arrested, accused of forcible sodomy, and subsequently sentenced to death. They have since been imprisoned.

These executions have not yet been announced by judicial officials or reported by media inside Iran.