Below are the available updates on the health conditions of political prisoners held in Rajai Shahr Prison in Karaj.

Rajai Shahr Prison, previously known as Gohardasht Prison, is located in Karaj City in Alborz Province. According to HRANA, the news agency of Human Rights Activists, Rajai Shahr Prison has been used by security forces for years as an exile prison for political prisoners and prisoners of conscience, despite having been built specifically to house inmates convicted of violent crimes.

The rights of each prisoner to receive adequate medical treatment has been asserted explicitly by both Iran’s domestic law and international law and other human rights documents. Additionally, various articles of Iran’s Executive regulations of the Prisons Organization have specified inmates’ diseases and treatments.

Nonetheless, Rajai Shahr prison officials frequently violate these political prisoners’ right to adequate medical treatment, hence putting their lives in danger. Often, when inmates are dispatched to medical centers they are met with obstruction from prison officials and security agents.

END_OF_DOCUMENT_TOKEN_TO_BE_REPLACED 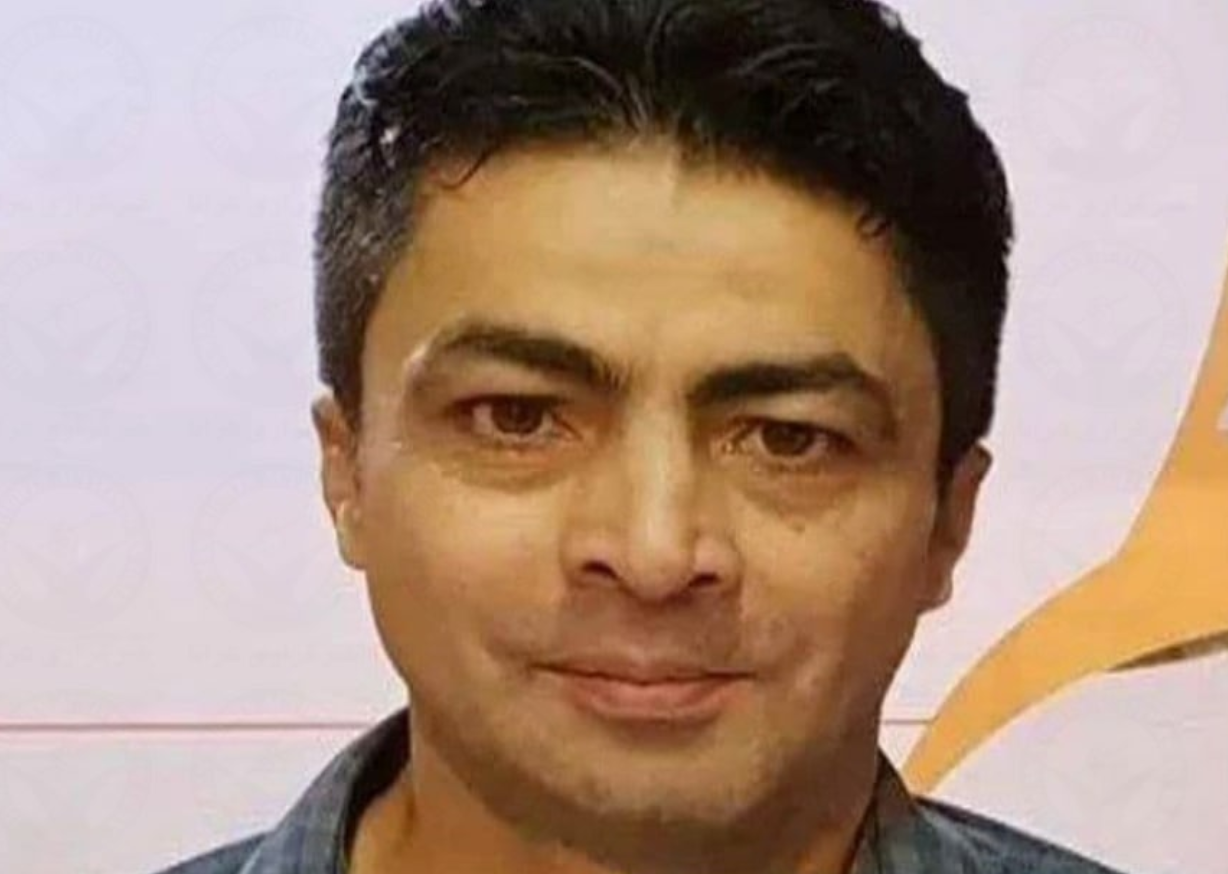 Exiled political prisoner Farzin Rezaei Roshan, who has been held in solitary confinement in Rajai Shahr Prison since May 10, was recently transferred to Aminabad Psychiatric Hospital.

According to HRANA, the news agency of Human Rights Activists, Roshan was sent to Rajai Shahr Prison on the pretext of being transferred to a hospital, and then held in one of its solitary confinement cells until his move to Aminabad.

Roshan was arrested by IRGC intelligence agents in June 2017 and held in Ward 2A of Evin Prison until he was released on bail 8 days later. Branch 26 of the Revolutionary Court of Tehran, presided over by Judge Mashallah Ahmadzadeh, sentenced Roshan to four years in prison on charges of “propaganda against the system and assembly and collusion against national security”.

Roshan was arrested and transferred to Evin Prison to endure his sentence in March, 2019. He had been imprisoned until his transfer to Aminabad Psychiatric Hospital, where he currently resides.