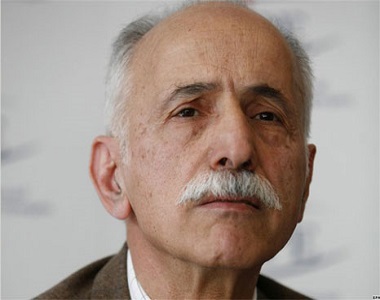 Lahiji has also served as the vice president of the federation for five consecutive terms totaling 15 years.  After being elected as the president, Lahiji said that his first priority will be to free all human rights defenders who have been imprisoned unjustly around the world. END_OF_DOCUMENT_TOKEN_TO_BE_REPLACED