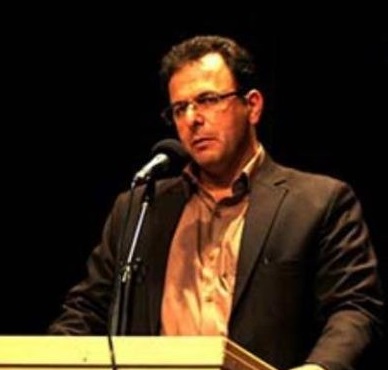 Attorney Farhad Mohammadi was sentenced to ten months in prison on charges of “acting against national security”.

According to the HRANA, the news agency of Human Rights Activists, quoting Kurdpa, last June, Farhad Mohammadi was sentenced to four years in prison by the First Branch of the Sanandaj Revolutionary Court, presided over by Judge Saeedi.

Mohammadi’s sentence was reduced to 10 months imprisonment by the Fourth Branch of the Kurdistan Court of Appeals.