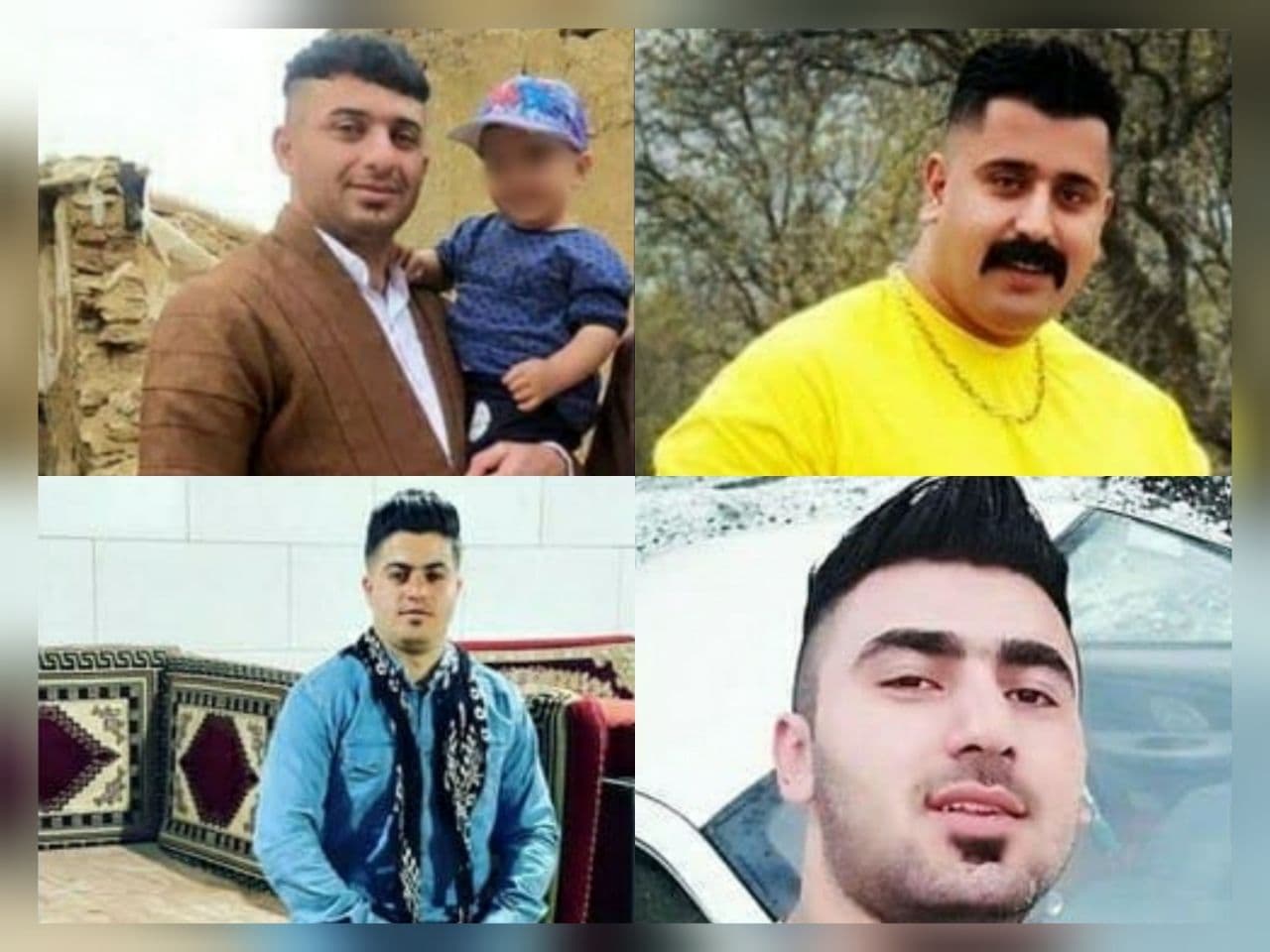 On May 4, 2021, four citizens were detained by security forces and taken to an unknown location in Marivan.

According to HRANA, the news agency of Human Rights Activists, quoting Kordpa, on the evening of Monday, May 4, four citizens from the “Darsiran” neighborhood in the city of Marivan were detained by security forces without a court order. Kajvan Feizi, Foad Feizi, Shirko Sohrabi, and Ako Chavegi were detained after they protested violent persecution from a religious extremist group. Their current location is unknown.