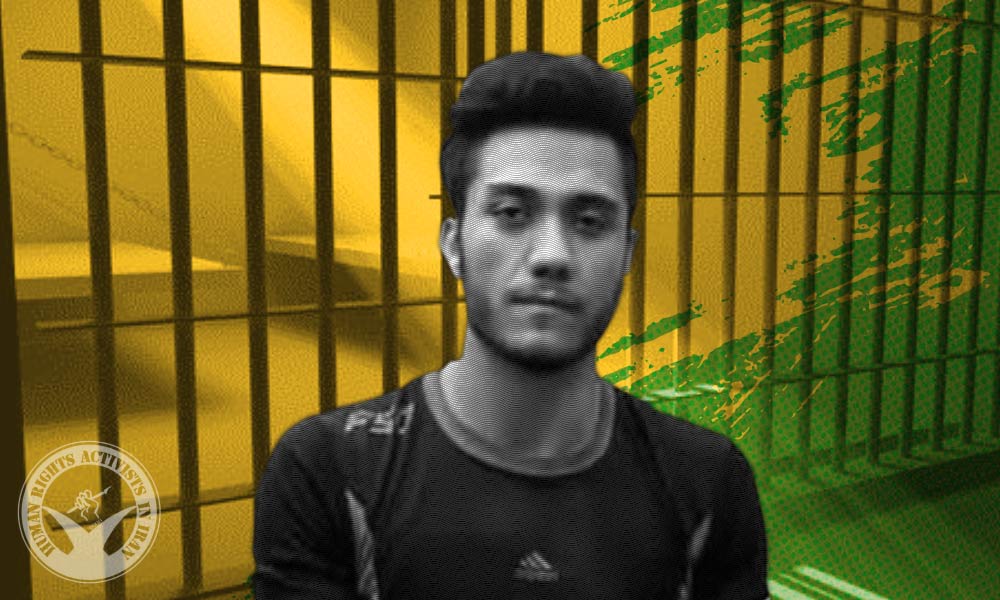 On Saturday, March 12, 2022, the security forces arrested former political prisoner Mehrdad Mohammadnejad at his house in Shahriar city and transferred him to an unidentified location. The agents also searched the house and confiscated some of his personal belongings.

According to HRANA, the news agency of Human Rights Activists, On Saturday, March 12, 2022, former political prisoner Mehrdad Mohammadnejad was arrested by security forces in Shahriar city.

Confirming the arrest, his parent told HRANA, “ten agents took him without stating any reasons or charges against him. At the time of arrest, they searched the house and confiscated some of his belongings, including his cell phone and tablet.”

“After an inquiry from the judicial authorities in Shahriar city, we were told that we have to go to the Evin courthouse. During his imprisonment, Mehrdad got cervical disc issues and since then he has had sleeping problems. Spending time in detention makes it worse for him”, according to Mohammadnejad’s parents.

The reason for the arrest, the charges and his whereabouts are still unknown.

Earlier on October 21, 2018, Mohammadnejad was arrested by the Ministry of Intelligence and Security (MOIS) agents at his house in Shahriar and transferred to Evin prison. Then, the Revolutionary Court of Tehran sentenced him to two years on the charge of “offensive statements against the regime officials and authorities,” and one year for the charge of “propaganda against the regime.” This verdict was upheld by Branch 36 of Tehran’s Court of Appeals. On January 22, 2020, he was sent from Evin prison to the Greater Tehran Central Penitentiary to start this sentencing. On May 2, 2020, he was granted early release while he was on furlough.

Mehrdad Mohammadnejad is 26 years old and an economics student at the Islamic Azad University of Central Tehran.