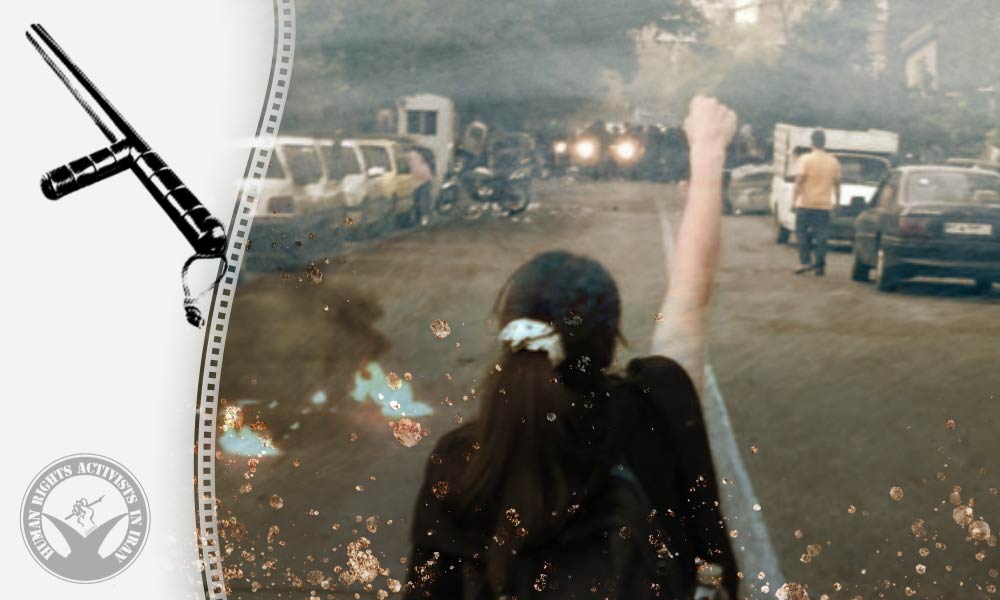 The internet and mobile services were disrupted and blackouts were reported. Access to Instagram and WhatsApp was limited, and a number of individuals were arrested, injured, or killed in the streets.

In a statement to justify Mahsa Amini’s death, the Director General of Tehran Forensic Medicine suggested that the underlying medical conditions as the cause. He also claimed that there were no traces of violence and injuries on Amini’s body, which her father refutes.

As the map below shows, during the past five days protests have occurred in 114 cities in 29 provinces. In 69 cities, at least 94 protests have taken place and in 18 universities, the students organized demonstrations. 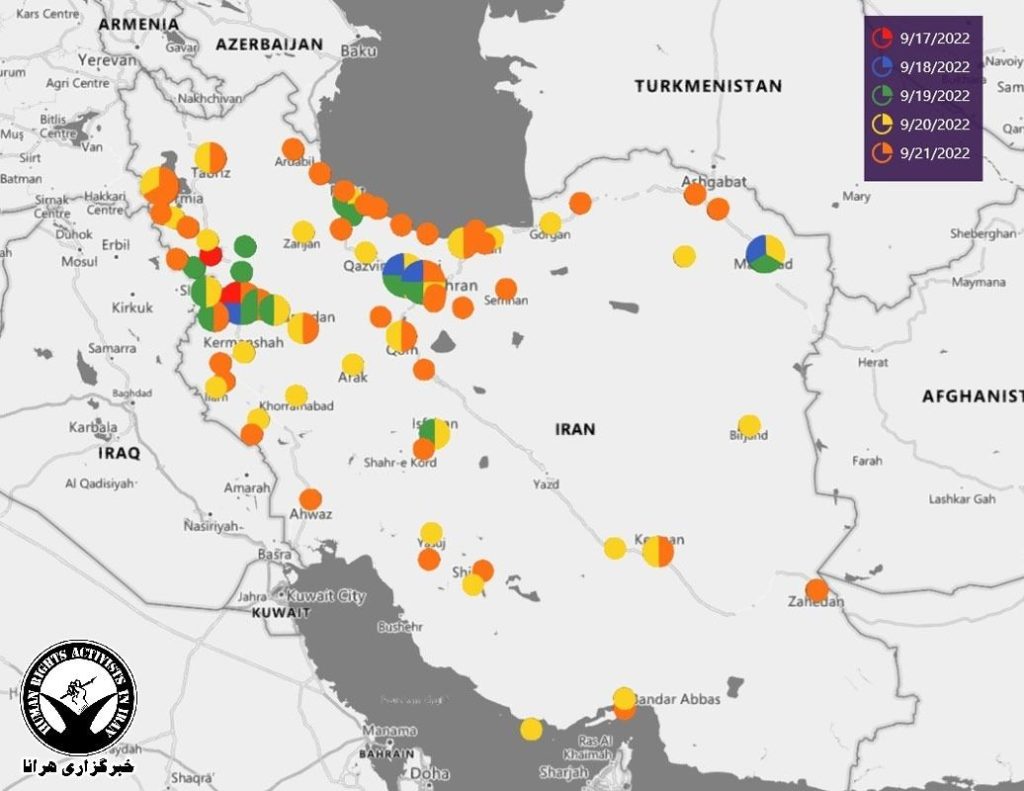 Based on the reports obtained by HRANA, the news agency of Human Rights Activists, and after fact-checking the protests’ videos, HRANA is able to verify that the security forces have used teargas, pellet guns and in some cases shotguns against the protestors. 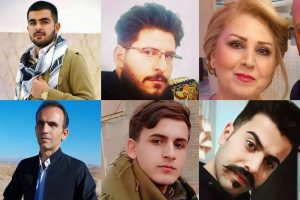 Mahsa Amini was arrested by Tehran Morality Police at a train station for improper hejab. She fell into a coma after head trauma and later died at a hospital in Tehran.

Below is a compilation of the videos gathered on the fifth day of protests in Iran: