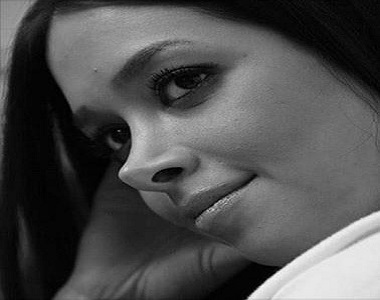 HRANA News Agency – Leva Khanjani, a Bahai excluded from tertiary education, has been freed from Evin prison after serving most of a two-year sentence.

According to the report of Human Rights Activists News Agency (HRANA), she was arrested on January 3, 2010, along with her husband Babak Mobasher, on the pretext that they had participated in street protests following the 2009 elections. END_OF_DOCUMENT_TOKEN_TO_BE_REPLACED 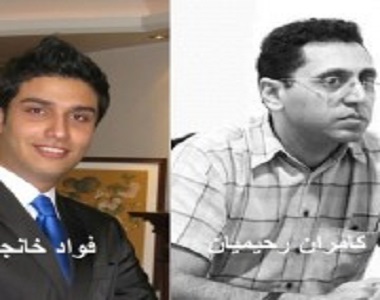 According to the report of Human Rights Activists News Agency (HRANA), yesterday (May 17) it was announced that the two prisoners would be taken to Evin prison, but the visit was later denied on the basis that they refused to wear the standard prison uniform. END_OF_DOCUMENT_TOKEN_TO_BE_REPLACED