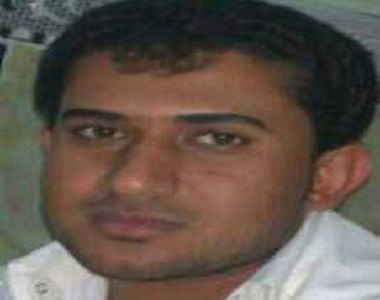 HRANA News Agency – Coast Guard Police, opened fire on the young Balouch civilians, wounded three and killed one of them.

According to HRANA reporters, the news organization of Human Rights Activists in Iran, on January, 8, 2014, the Coast Guard of the Police Force of Ramydan area (also known as Hour) in Chabahar opened fire on four civilians, one of whom was killed because of severe injury. END_OF_DOCUMENT_TOKEN_TO_BE_REPLACED