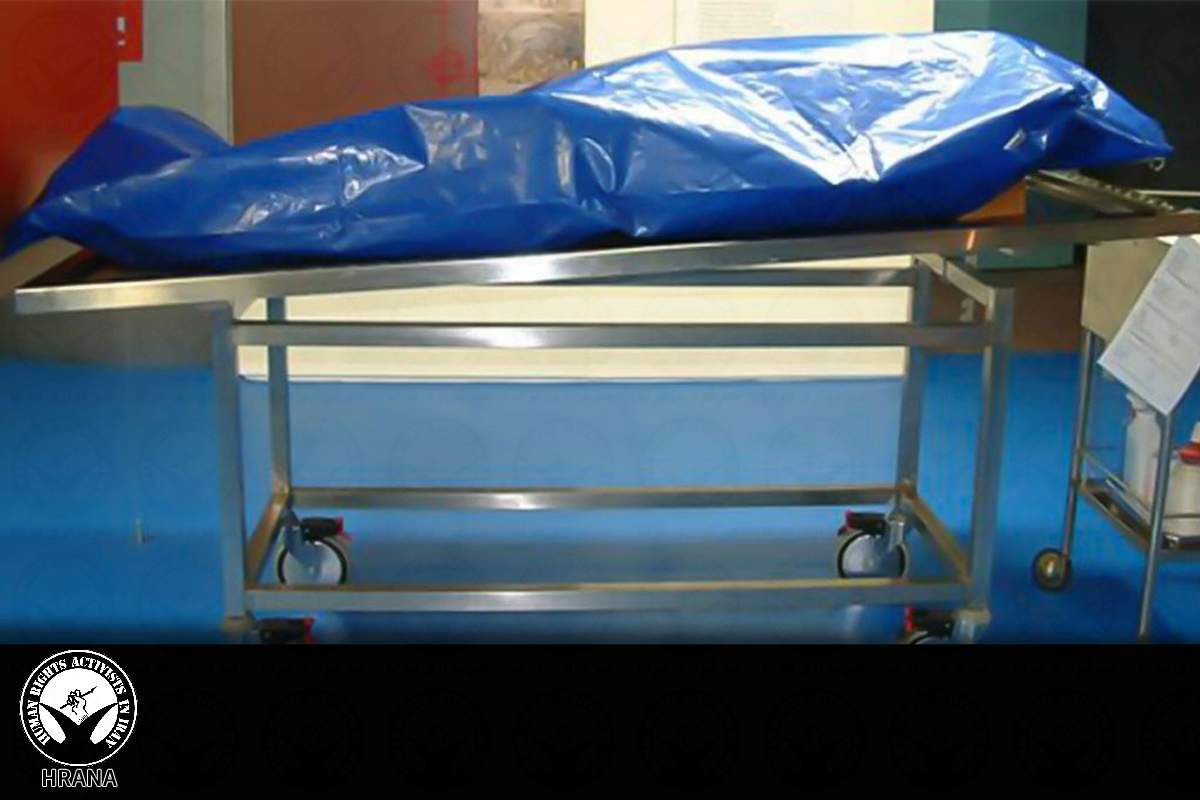 Fard died on Tuesday, September 11th, 2018 after his transfer to an outside hospital. Rezaie and Ghaleh passed away inside the prison.

Ghaleh was being held on alcohol-related charges; the charges of the other victims have yet to be confirmed.

Prisoner deaths related to detention-related disease and restrictions on hospital transfers have reached a total of five since March 2018, the beginning of the Iranian year. Moloud Vanousheh of Mahabad died of a long-neglected colon condition while being held on alcohol-related offenses. Ghorbanali Mir Esmaeili also died of unattended conditions while in Urmia’s psychiatric ward 2.

Prisoners at Urmia Central Prison continue to be exposed to the elevated health risks of a short-staffed prison clinic without a resident physician. On June 12, 2018, Bahaoldin and Davood Ghassemi, two brothers on Urmia’s death row, requested to be executed as soon as possible when prison authorities refused their transfer to an outside clinic for treatment. Both are suffering from foot infections secondary to spinal injuries which have been further exacerbated by the sanitary conditions of their quarters.