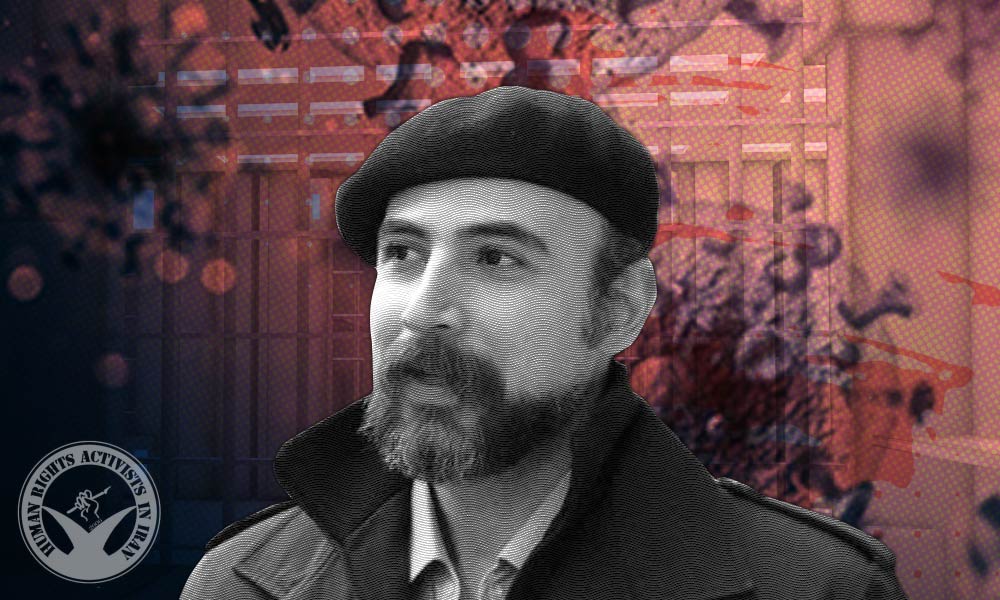 Mostafa Abdi, an imprisoned member of a religious community known as Gonabadi Dervishes, tested positive for COVID-19 in the Greater Tehran Central Penitentiary. Despite showing serious COVID symptoms such as respiratory problems, he has not been allowed to be hospitalized outside prison or go on medical furlough.

According to HRANA, the news agency of Human Rights Activists, Abdi’s father, Hasan Abdi, confirmed the news on his personal social media. According to an informed source close to the family, prisoner officials have not approved of medical furlough or dispatch to a hospital despite frequent requests and respiratory problems.

Abdi is a Gonabadi Darvish, a prisoner of conscience, and the administrator of the Dervish news site Majzooban-e-Noor.

On February 20, 2018, he was arrested during the Golestan-e Haftom Protests. These protests took place on Golestan 7th Street in a district in Tehran, which led to bloody clashes between security forces and Dervishes.

Thereafter, the Revolutionary Court of Tehran sentenced him to 26 years and 3 months in prison, 148 lashings, a 2 year ban on both civic activities and travel, and a 2 year exile to Sistan and Baluchestan Province.

Applying Article 34 of the Islamic Penal Code, the severest punishment of seven years and six months is enforceable.

He had previously faced other arrests and convictions. In July of 2013, he was sentenced to three years in prison on the charge of “assembly and collusion against national security”. In December of 2015, he was released from jail after serving his sentence.

Around midnight on February 3, 2018, several hundred Gonabadi Dervishes gathered before the home of their spiritual leader, Noor Ali Tabandeh, in a gesture of protection against heightened security monitoring of his activities (security forces had aggressively intervened in Dervish gatherings in the same spot less than two weeks earlier). Their February 3rd demonstration — on Golestan-e Haftom street in Tehran, hence the incident’s name — would fare no better and was soon violently disbanded by Iranian police and plainclothes forces of the Revolutionary Guard’s Basij faction.