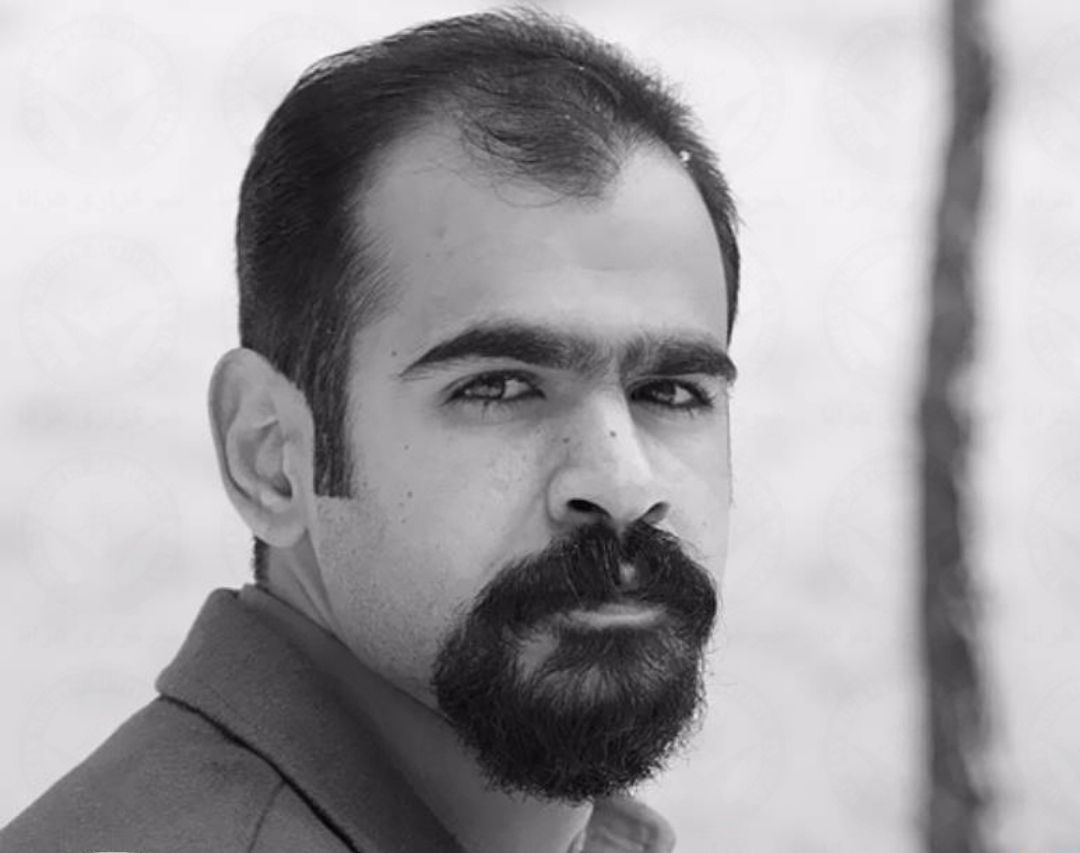 Kasra Nouri, a Gonabadi Dervish imprisoned in Adelabad Prison in Shiraz, was expelled by the University of Tehran for truancy.

According to HRANA, the news agency of Human Rights Activists, this violates disciplinary regulations that stipulate that, in cases of prosecution that leads to a student’s temporary imprisonment, the student must be allowed to complete their studies after completing the sentence (and that the duration of the sentence must not be counted as part of the student’s academic years).

Today, June 25, Kasra Nouri’s brother has published a picture of a letter from the University of Tehran Office of Academic Affairs issued last November which says that Mr. Kasra Nouri has been dismissed from his studies for failing to attend classes.

Nouri was a graduate student pursuing a master’s degree in Human Rights at the University of Tehran, and one of the webmasters of the Majzooban Noor website.  He was arrested in February 2018, along with hundreds of other Gonabadi Dervishes, and then transferred to the Greater Tehran Prison.

Branch 26 of the Revolutionary Court of Tehran, presided over by Judge Ahmadzadeh, sentenced Mr. Nouri to 12 years in prison, 74 lashes, 2 years in exile in Babajani town,  a 2 year ban from leaving the country, and 2 years deprivation of membership in political groups, parties, and media activities. Seven and a half years of imprisonment are enforceable to Mr. Nouri.

Noiri had previously endured 4 years in prison from 2011 to mid-2015 for media activities for Gonabadi Dervishes.