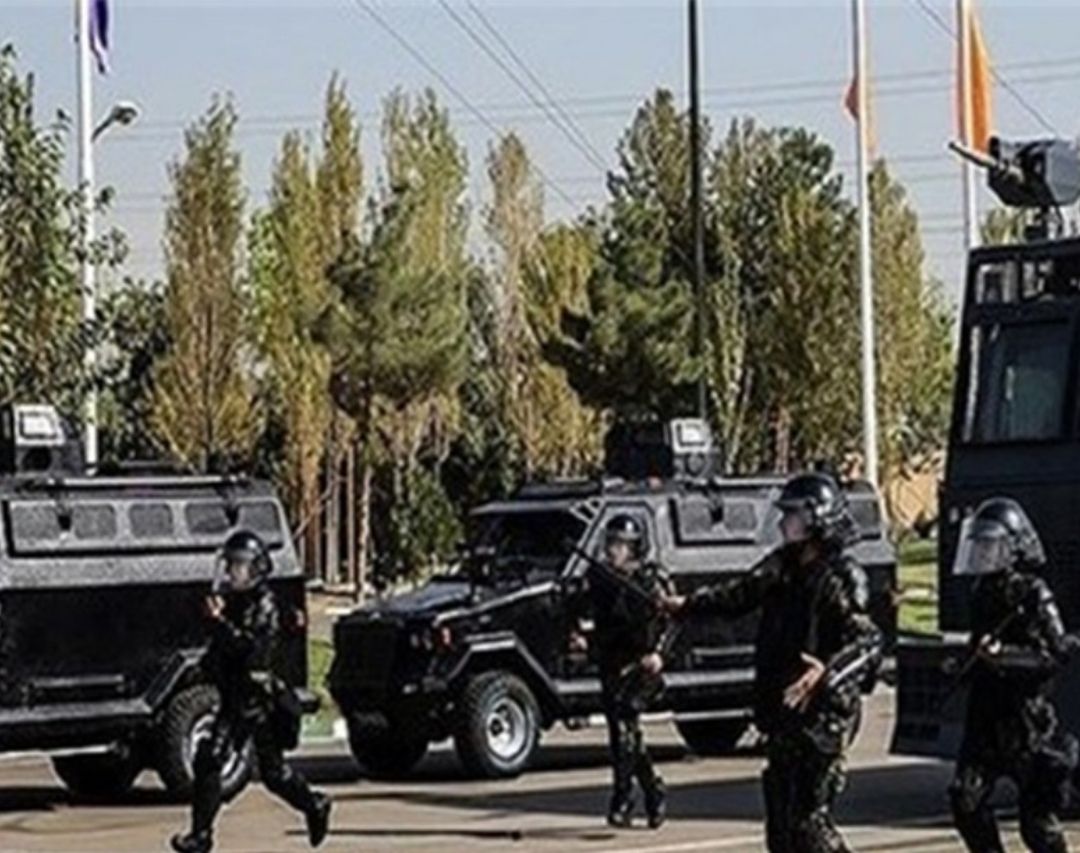 On the evening of Thursday, July 22, reports and images were published showing that protests took place in Genaveh in Bushehr Province.

According to HRANA, the news agency of Human Rights Activists, as of today internet access has been cut off in most parts of Khuzestan.

Protests started in Khuzestan province on the night of Thursday, July 15, in response to the resource mismanagement that has led to the water crisis.  The protests began on Thursday, July 15, and have now spread to at least 28 cities.

During the last eight days, several citizens have been injured and the killing of three protesting citizens and a police officer has been confirmed by provincial officials. 17-year-old Hadi Bahmani, who was killed during the protest in Izeh yesterday, was buried today. Local sources say the death toll is at least double that number, but HRANA has thus far been unable to confirm its accuracy.

Ali Shamkhani, secretary of the Supreme National Security Council, has published an article on his social media in which he states, “The security forces have been ordered to immediately release the detainees who did not commit any criminal acts in the recent incidents in Khuzestan.”

At the same time, various judicial and security officials have said they will counter “anti-revolutionaries”. Dezful Governor Ali Farahmandpour called the protests “riots”.

“The rioters will be dealt with severely,” Farahmandpour said. “These riots have nothing to do with agricultural water. The rioters are opportunists who call for a counter-revolution.”

These remarks have raised concerns about the violent treatment of protesters.

The Iran Music House, and the Theater Forum issued statements in support of the protests of the people in Khuzestan and condemned any violent treatment of the legitimate demands of the people.