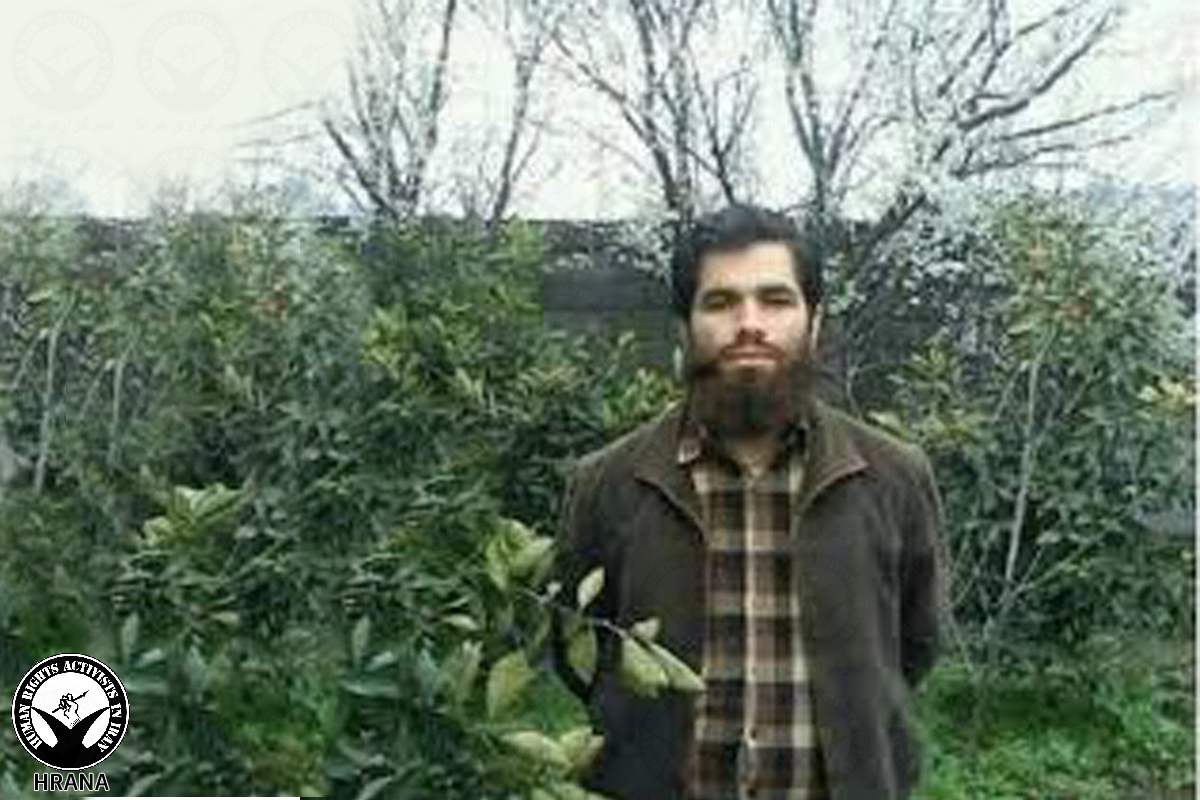 Human Rights Activists News Agency (HRANA) Since Sunni prisoner Hafiz Tawhid Quraishi was taken in ambiguous circumstances last month to the Detention Center of the Ministry of Intelligence, his family has remained in suspense over his wellbeing.

An informed source told HRANA that Quraishi’s wife and father were insulted and thrown out of Evin Prison’s Prosecution Office when they attempted on September 1st to arrange a visit with him there. “Prison officials told Quraishi’s family that he didn’t have the right to visits,” the source added.

Quraishi had five months left of his sentence at Rajai Shahr Prison in Karaj when around 80 of the prison’s Special Forces, accompanied by intelligence officers, launched an attack on the Sunni quarters of the prison (Hall 21 of Detention Center 7), injuring a number of prisoners and destroying or confiscating their personal property.

An informed source confirmed that Quraishi was then transferred to Evin Prison’s Ward 209, where the Ministry of Intelligence Detention Center is housed.

The radio silence from authorities thus far on Quraishi’s case has his family concerned about his fate, and the possibility that authorities are working to prevent his release by developing another case against him.

Mawlavi Hafiz Tawhid Quraishi, a resident of Talesh, was arrested in September of 2014 and tried one year later. He was initially sentenced to ten years’ imprisonment, which was reduced to seven years in an appeals court.