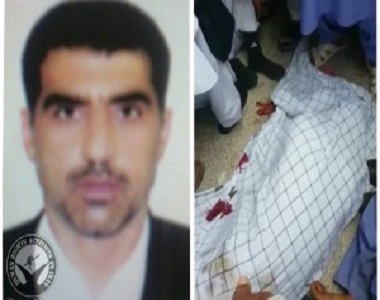 HRANA News Agency – Unknown armed terrorists fired on people who were exiting a Sunni mosque on Friday. A civilian was killed. The video is showing moments after the attack.
According to the report of Human Rights Activists News Agency (HRANA), armed terrorists who were riding on two motorcycles fired on people who were exiting the Ghoba mosque after Friday prayers, on April 1st. END_OF_DOCUMENT_TOKEN_TO_BE_REPLACED