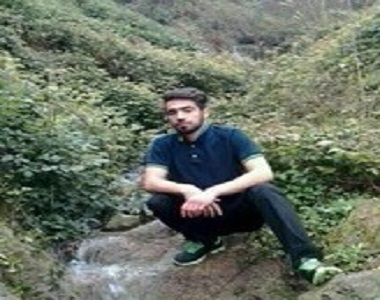 HRANA News Agency – Local sources have reported the murder of one civilian by direct shooting of police officers in the Rawansar subsidiary town of city of Kermanshah province.

According to the report of Human Rights Activists News Agency in Iran (HRANA), a local source said on Sunday 31th January, the police tried to seize the coffeehouse owned by Hamed Mozaffari because of lack of permission. According to the source, after his resistance and spar, one of the officers with a direct shot killed Hamed Mozaffari. END_OF_DOCUMENT_TOKEN_TO_BE_REPLACED