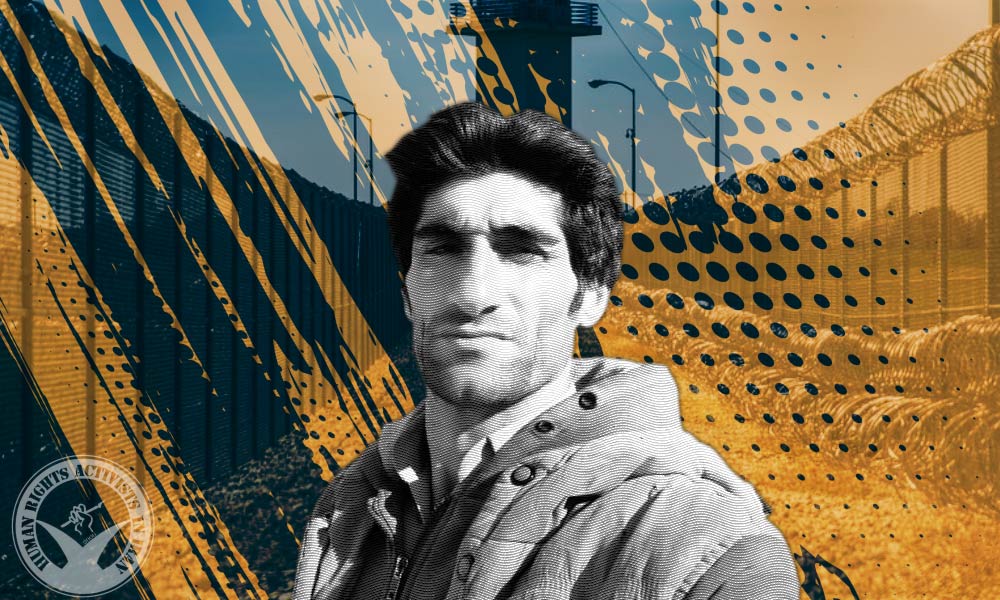 According to HRANA, the news agency of Human Rights Activists, quoting Kurdpa, Hashim Khoran, a resident of the village Alyan located in Oshnavieh County was sentenced to two and a half years in prison on the charge of “collaboration with a political opposition party.”

On June 24, 2021, security forces arrested Mr. Khoran without showing an arrest warrant. They transferred him to a detention center and subsequently relocated him to Urmia prison after completing the interrogation. The security forces searched his house at the time of the arrest and confiscated some of his belongings.

On July 28, 2021, Mr. Khoran was released on a bail amount of 500 million tomans. He was denied access to a lawyer and family visitation during the arrest.