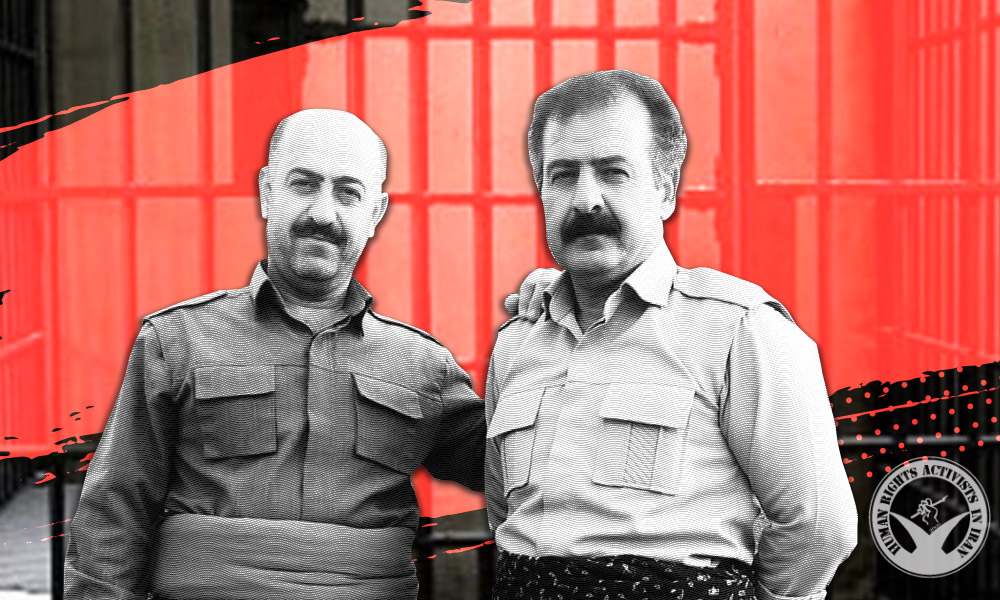 According to HRANA, the news agency of Human Rights Activists, quoting Kurdpa, an informed source revealed that “security forces refused to deliver Heidar Ghorbani’s body to his family and instead buried him secretly”.

Heidar Ghorbani was a political prisoner who was sentenced to death for alleged “armed insurrection against the regime” (Baghi). Last Sunday, he was executed in Sanandaj Prison despite international outcry.