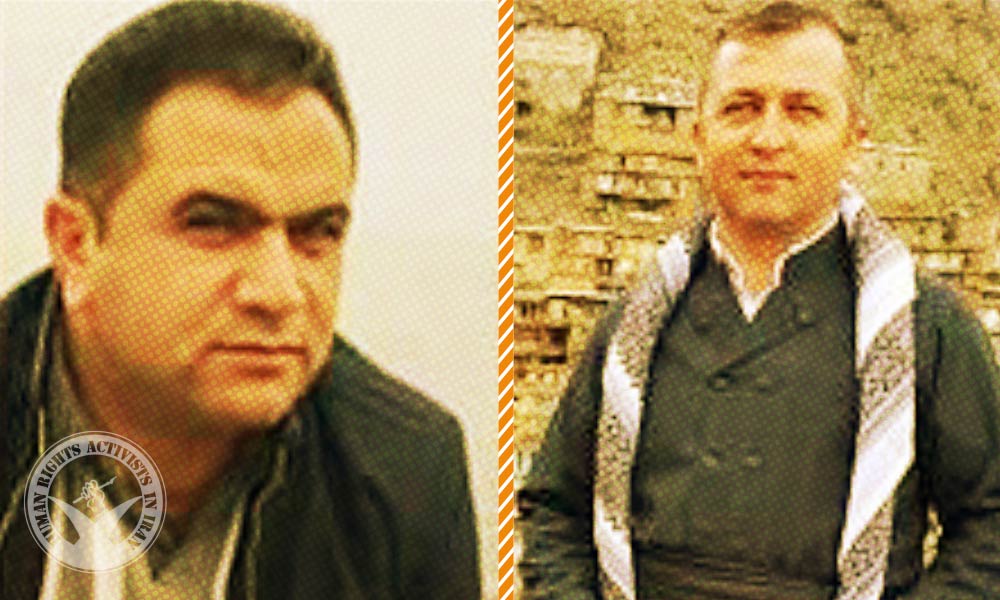 Following mass convictions against some residents of Oshnavieh County in West Azerbaijan Province, Branch 101 of the Criminal Court of this County sentenced Heidar Alizadeh and Shirzad Mamandi to a total of 6 years imprisonment. These individuals had been arrested in late August of 2021 and subsequently were released on bail.

According to HRANA, the news agency of Human Rights Activists, quoting Kurdpa News Outlet, Heidar Alizadeh and Shirzad Mamandi were sentenced respectively to four and two years imprisonment on the charge of “collaboration with an anti-regime party”. This verdict was issued last Tuesday, April 5.

On August 29, 2021, security forces arrested and detained them in a detention center in Urmia. At the time of arrest, the agents searched their houses and confiscated some of their belongings including their phones. In October of last year, they were released on bail.