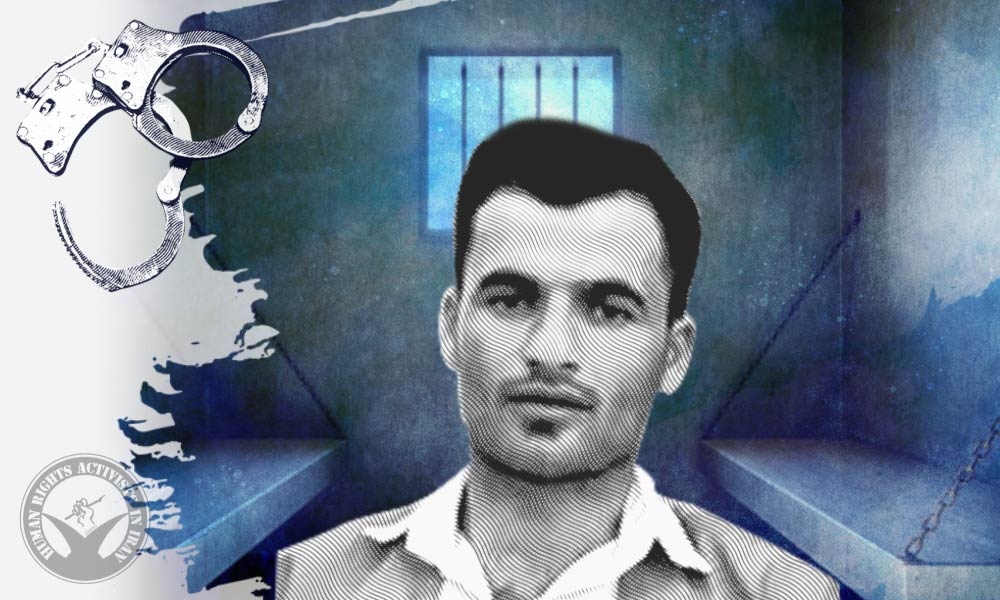 The intelligence agents arrested Heyman Abdi, a resident of Shahin Dej, and transferred him to a detention facility in Miandoab.

According to an informed source, the security forces did not show an arrest warrant and mentioned the collaboration with one of the anti-regime political parties as the reason for Abdi’s arrest.