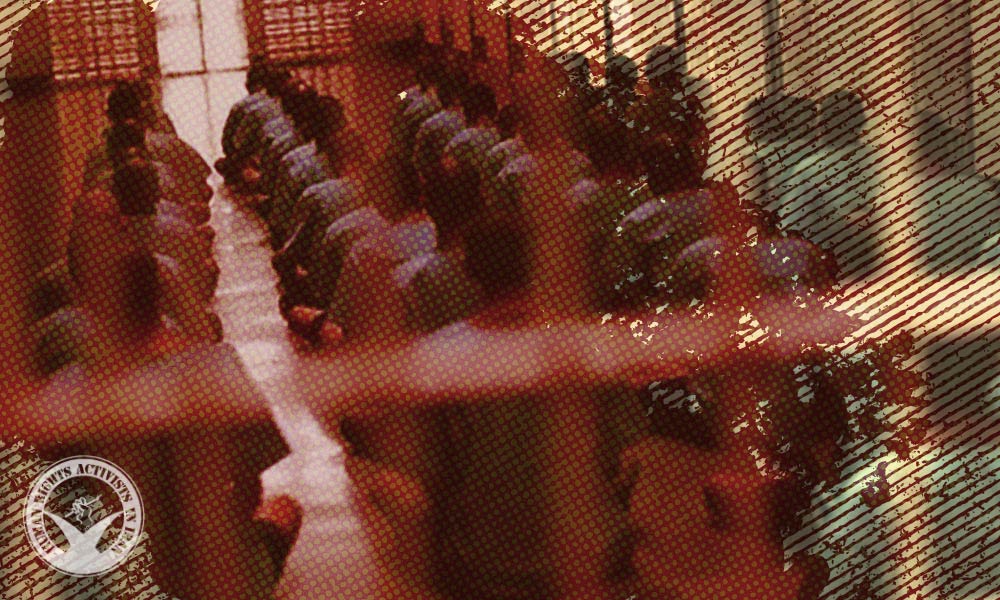 According to HRANA, the news agency of Human Rights Activists, the prisoners went on sit-down strike on December 22nd. They protested before the prison guard office and after a few hours, went back to their ward after prison officer promised to address their demands.

In a shared open letter, these prisoners announced that they would continue their hunger strike until order for their relocation to a new ward is revoked.

According to an informed source, the head of the prison had announced that within two next weeks, they will be transferred to a newly built high-security ward. Daily time outside will be reduced to two hours.