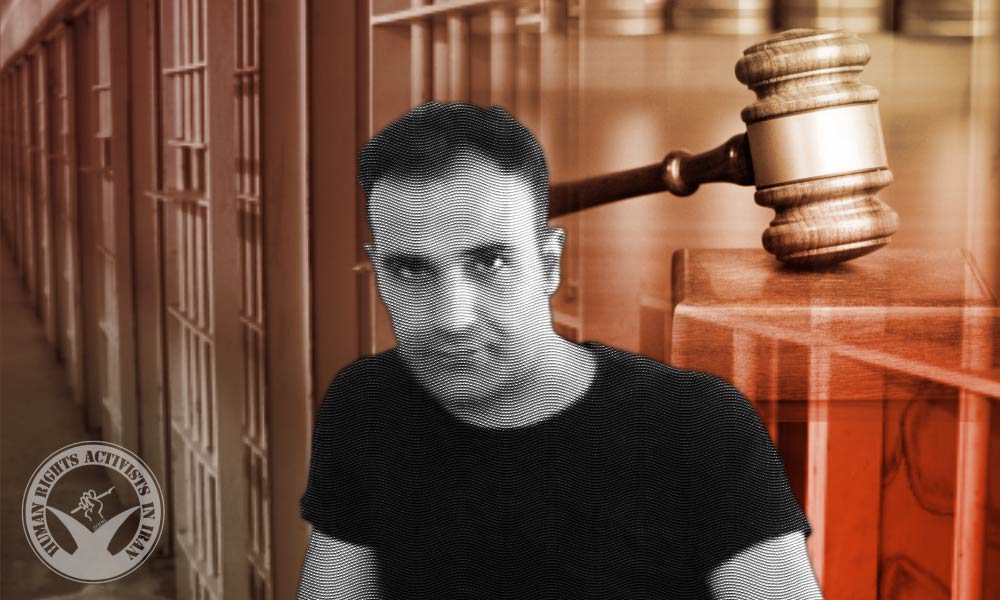 Branch 101 of the Criminal Court of Naqadeh County sentenced Azerbaijani Turk activist, Hojjat Esmatzadeh to flogging and two and a half years in prison.

According to HRANA, the news agency of Human Rights Activists, Azerbaijani Turk activist, Hojjat Esmatzadeh, a resident of Naqadeh, was sentenced to two years and six months in prison and 50 lashes.

According to the verdict issued by Branch 101 of the Criminal Court of Naqadeh, Esmatzadeh has been sentenced to one year imprisonment and 50 lashes on the charge of “disturbing public order” and 18 months in prison for “publishing photos on the Internet.”

On November 24, 2021, Esmatzadeh was summoned to appear at the press office of the Ministry of Intelligence where he was arrested and sent to Naqadeh Prison.

Esmatzadeh has faced other arrests and summons due to his civil activities on prior occasions.