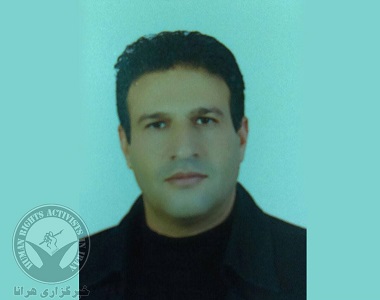 HRANA News Agency – Hossain Saketi Taremsari, known as Stephan, a new converted to Christianity who was released after serving more than one year in prison for preaching Christianity, is still not able get back a considerable amount of money and his identity documents. The only response that he has received is “you’ll receive them when you become a human”.
According to the report of Human Rights Activists News Agency (HRANA), Hossain Saketi Taremsari had been arrested by the intelligence service of Bojnord on July 22, 2013 in Golestan forests. First he was transferred to intelligence service of Jajarm and then Bojnord in Northern Khorasan province. After 15 days in solitary confinement, he was charged with disturbing public order by preaching Christianity, and his case was processed in Aligoodarz court in Alborz province. END_OF_DOCUMENT_TOKEN_TO_BE_REPLACED