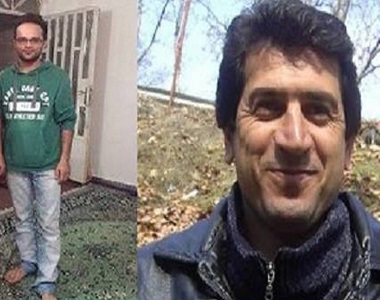 According to the report of Human Rights Activists News Agency (HRANA), these two Christian converts, along with 6 other Christian converts had been arrested in the city of Shoosh, on 5th March. END_OF_DOCUMENT_TOKEN_TO_BE_REPLACED