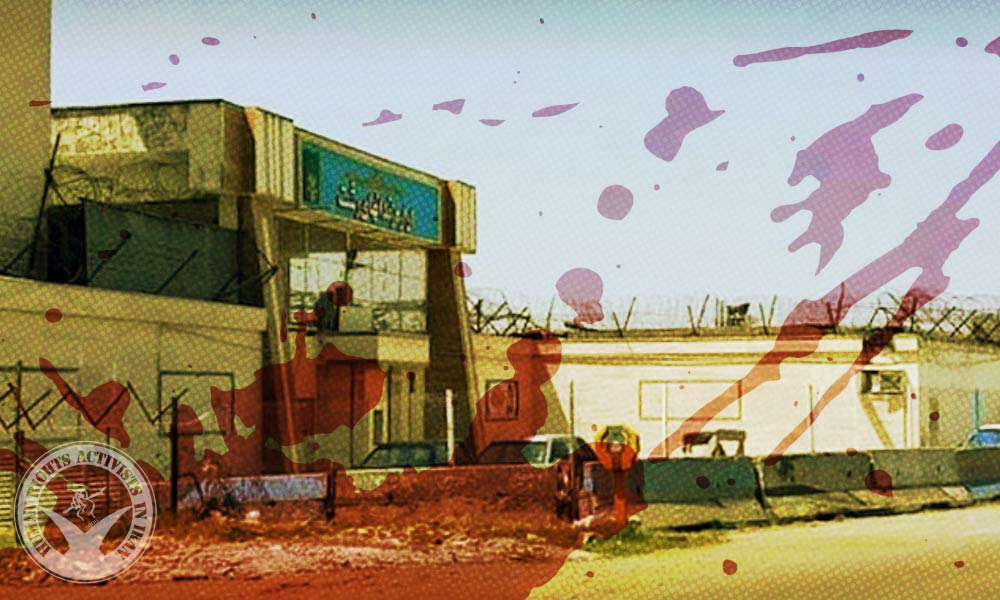 On February 23, an inmate on death row in Lakan Prison, Rasht City, died by suicide after a fight with his fellow inmate.

According to HRANA, the news agency of Human Rights Activists, the inmate cut the artery in his wrist and lost his life.

HRANA has identified the inmate as Seyyed Ali Rezai, age 18, a resident of Someh-Sara City.

An informed source told HRANA: “Yesterday, at 4 pm, this inmate had a quarrel with his fellow inmate, Hossein Besazandi, age 20, who also has been convicted for murder and held in Ward 8 of Lakan Prison. In this fight, Hossein Besazandi was injured by a sharp object and lost consciousness due to wounds. After that, Ali Rezai, who thought he was dead, committed suicide.”